Thirty thousand spectators shouted this name in Helsinki in 1952 as he ran into the stadium as the first runner in a marathon run to win his third long-distance gold medal. Everyone around the world is able to run, but only he managed to run to win three times at one Olympic Games. 5km. 10km. Marathon. Nobody before or after could do that as long as the world exists. It is quite possible that nobody would be able to do it again. How interesting is it? How interesting is that person? How interesting is the time period in which he lived?

Recommended to viewers of 8 years of age and older
Duration 1 hour 30 minutes including the intermission
Premiere 6 October, 2019. 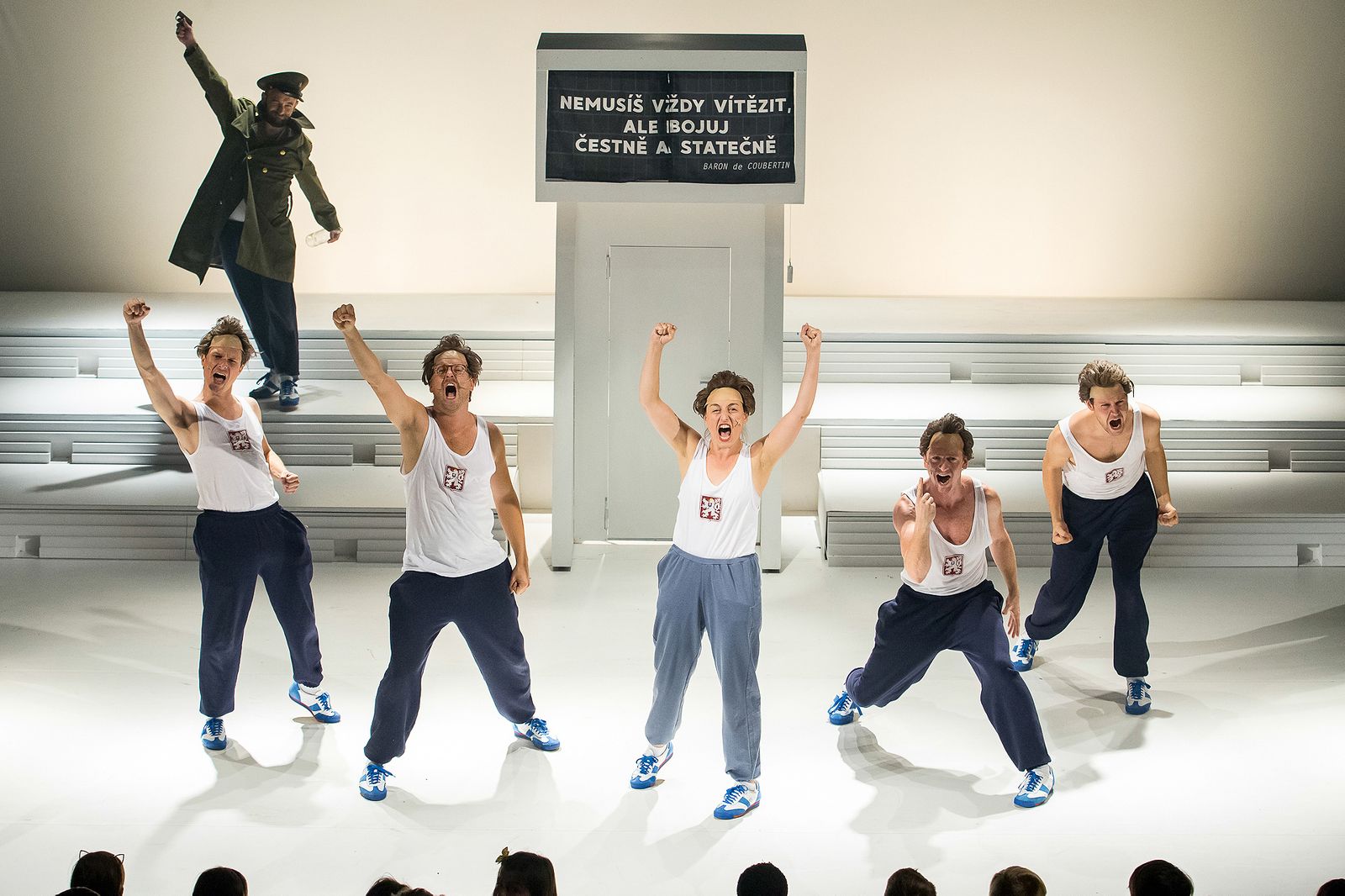 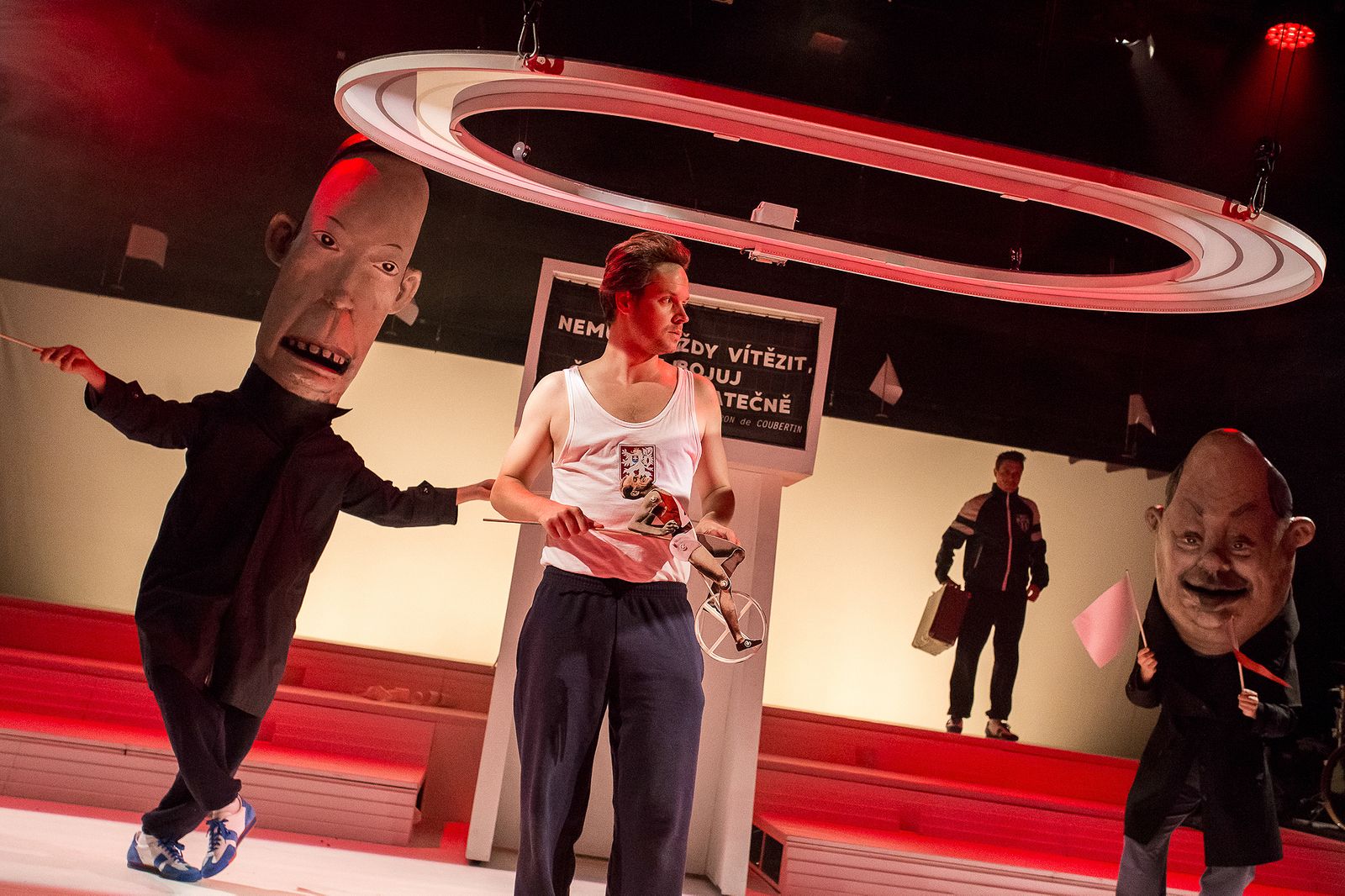 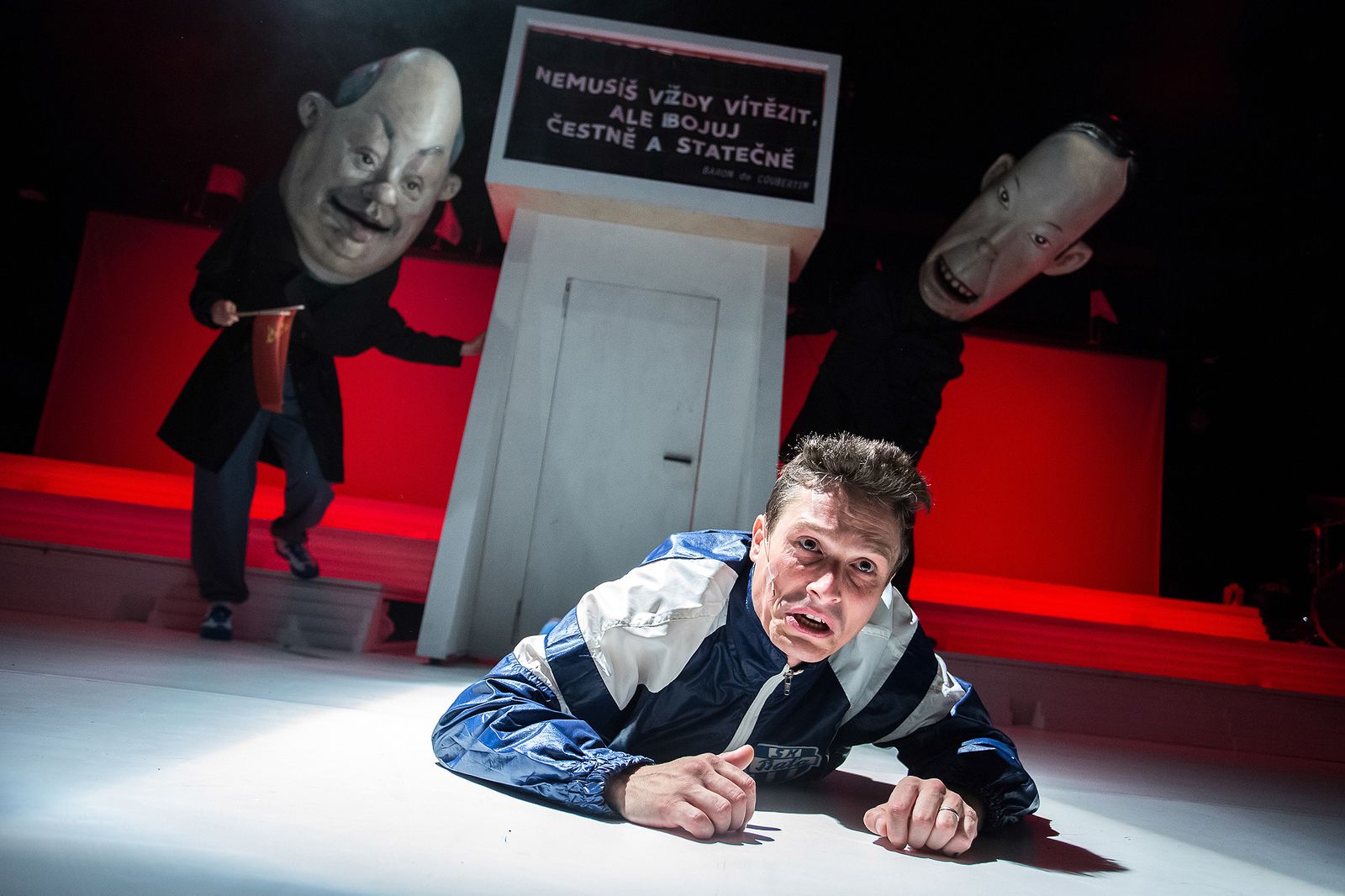 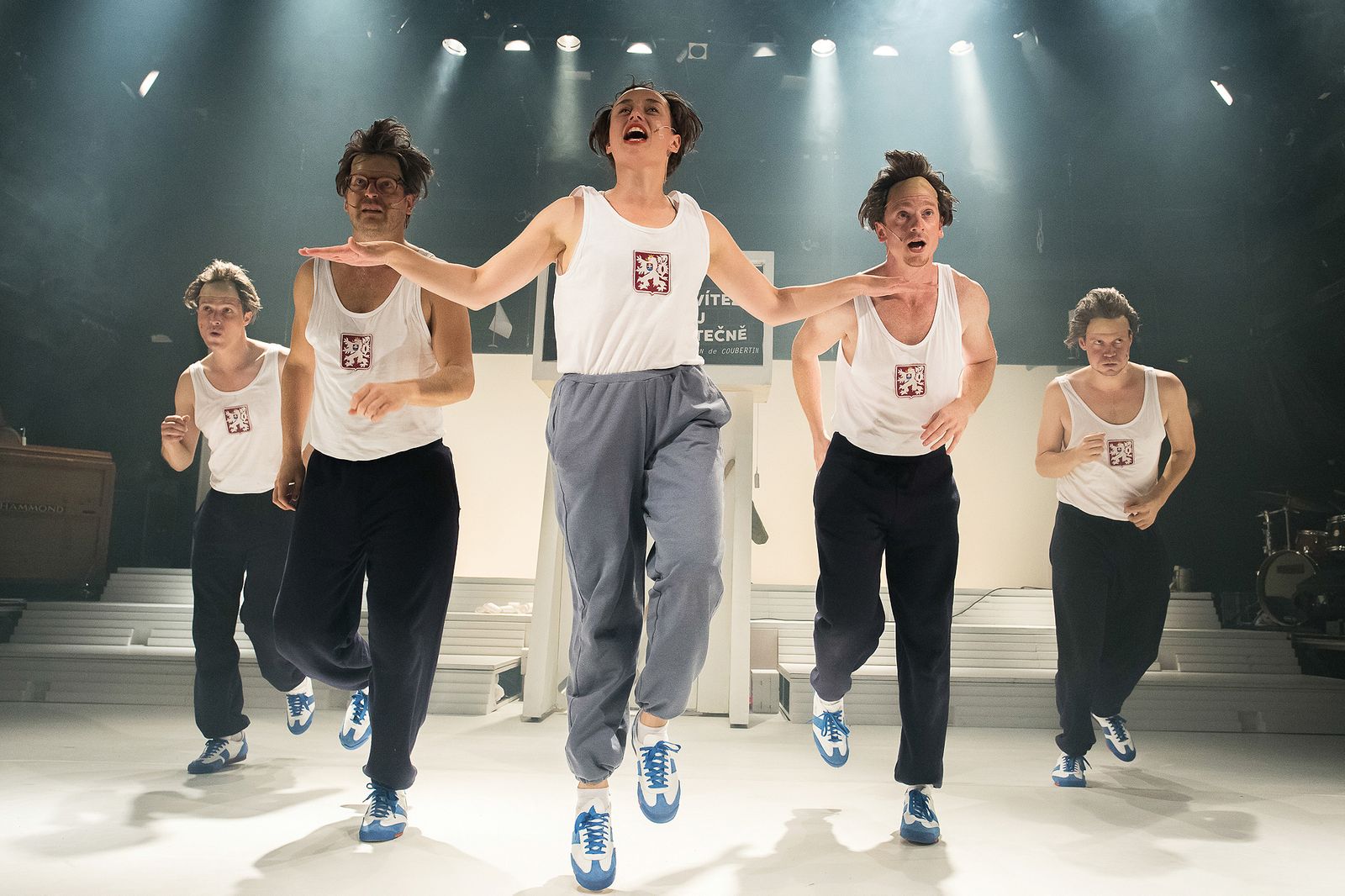 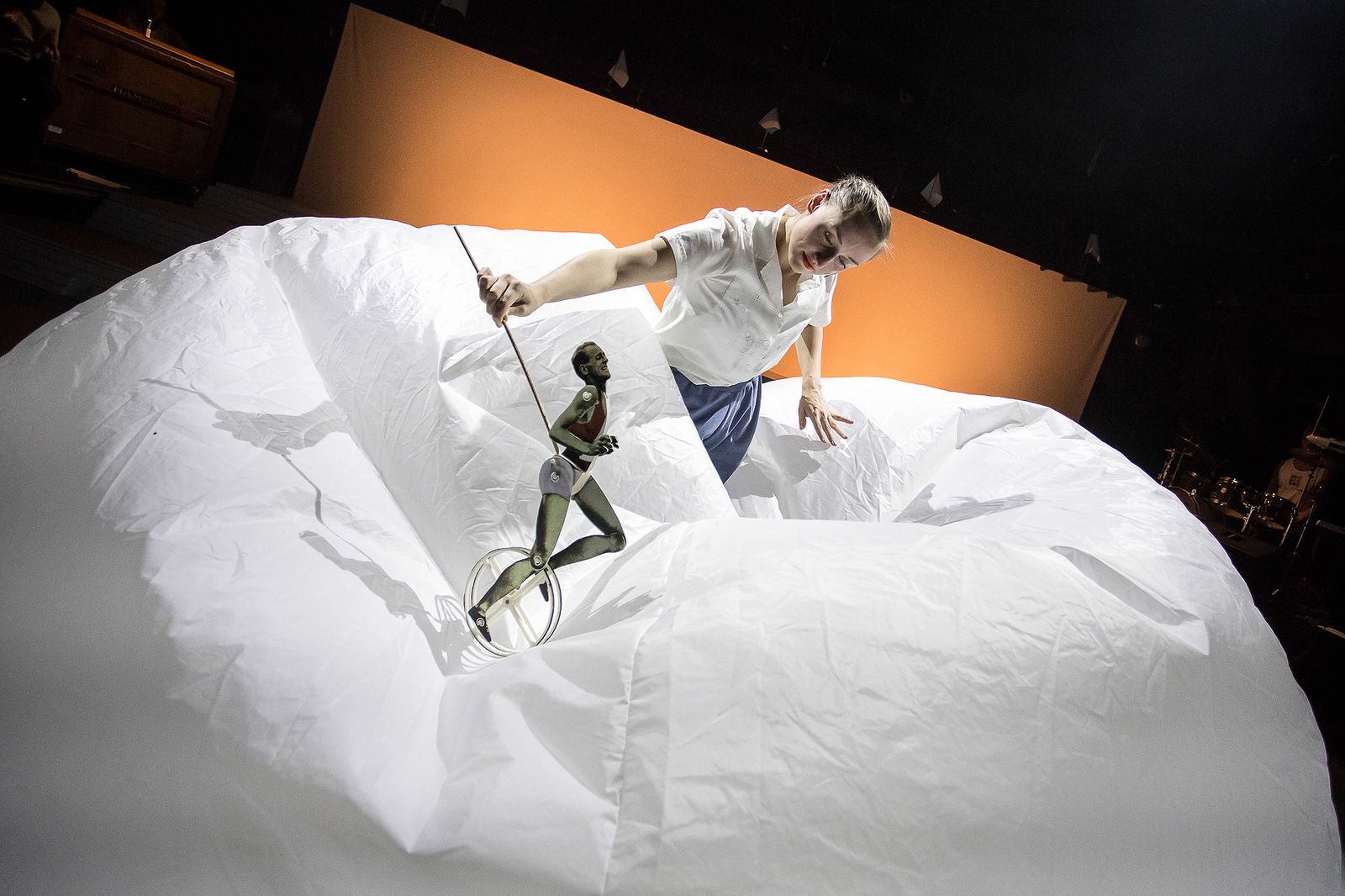 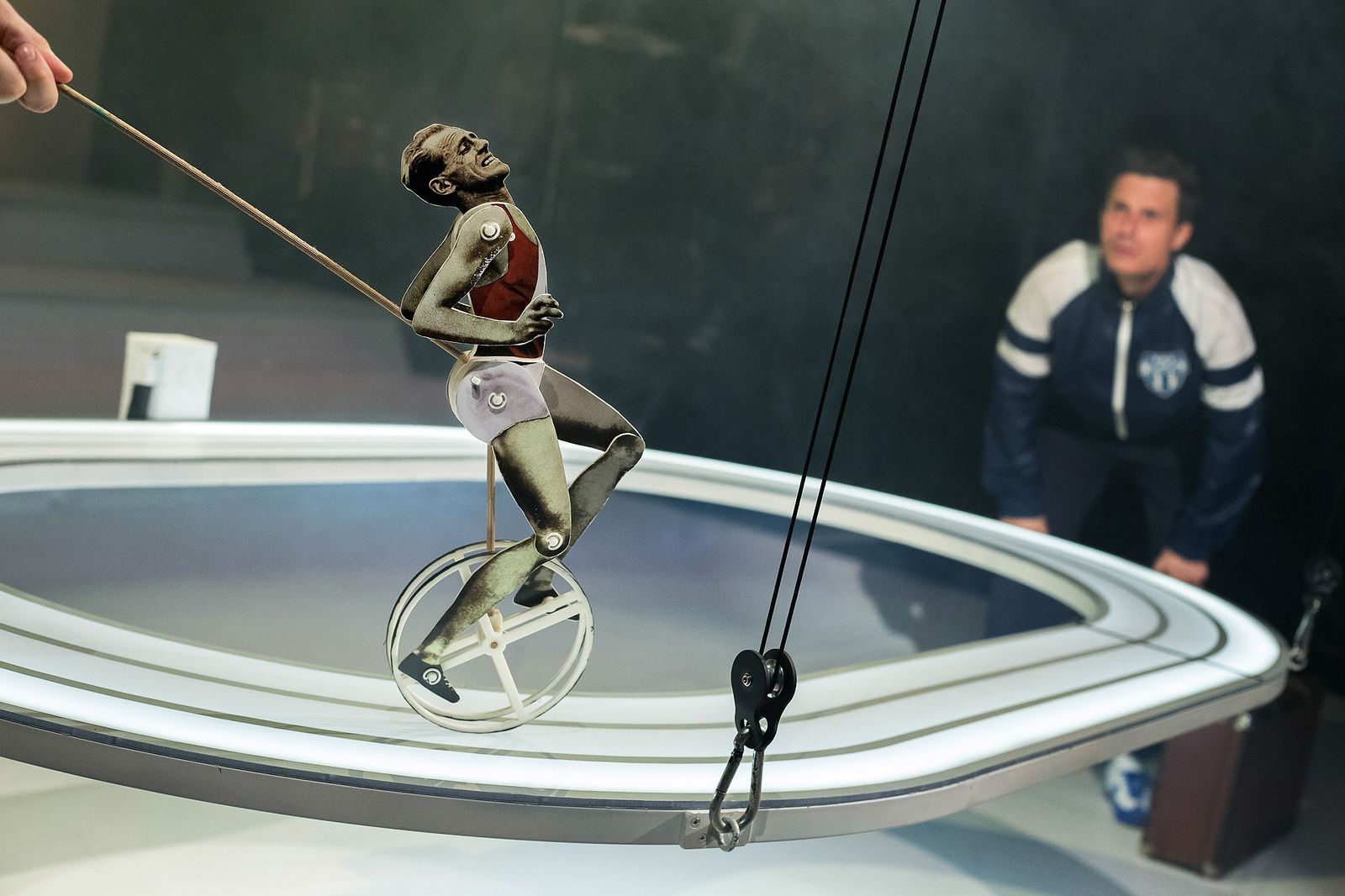 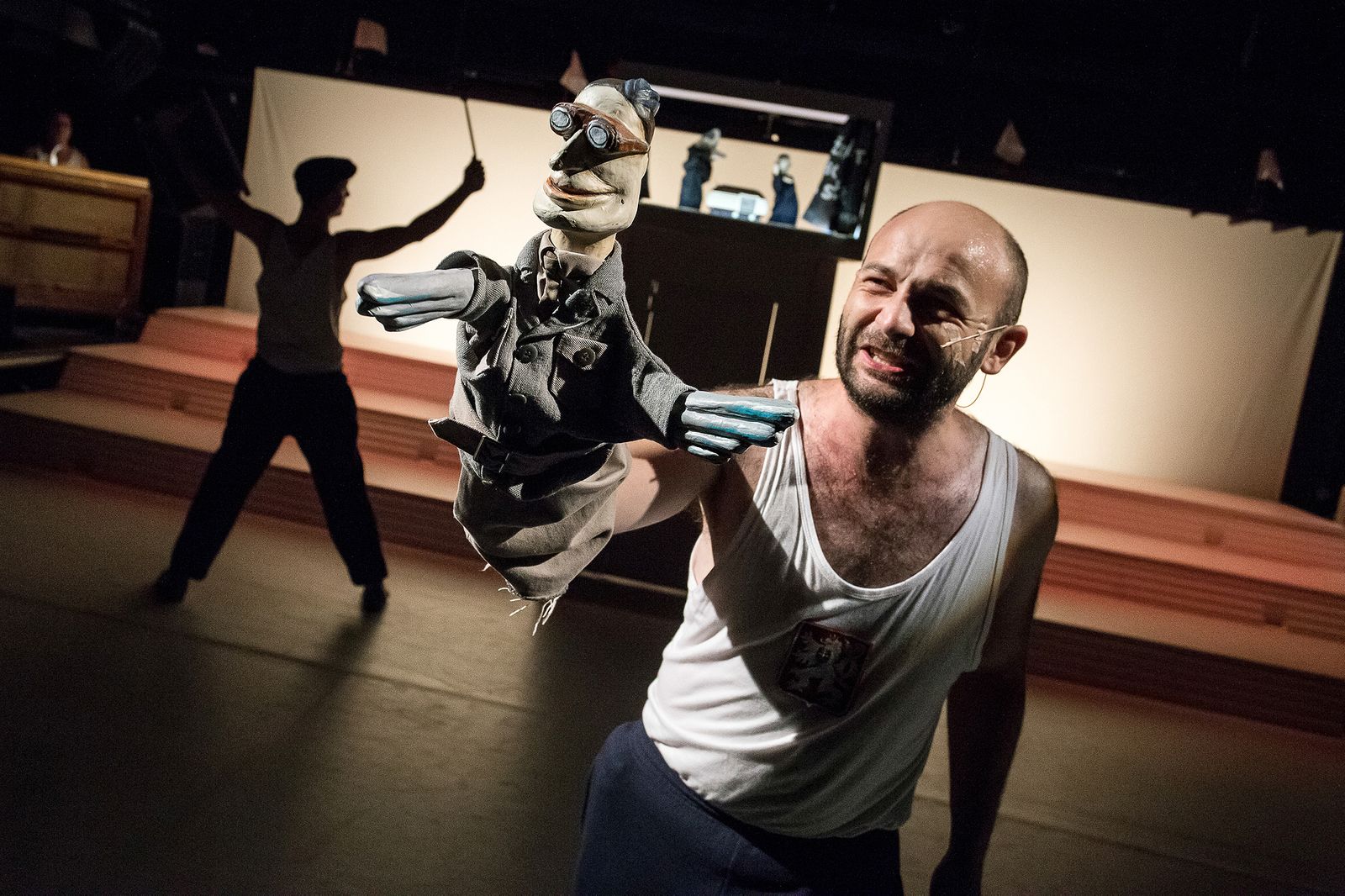 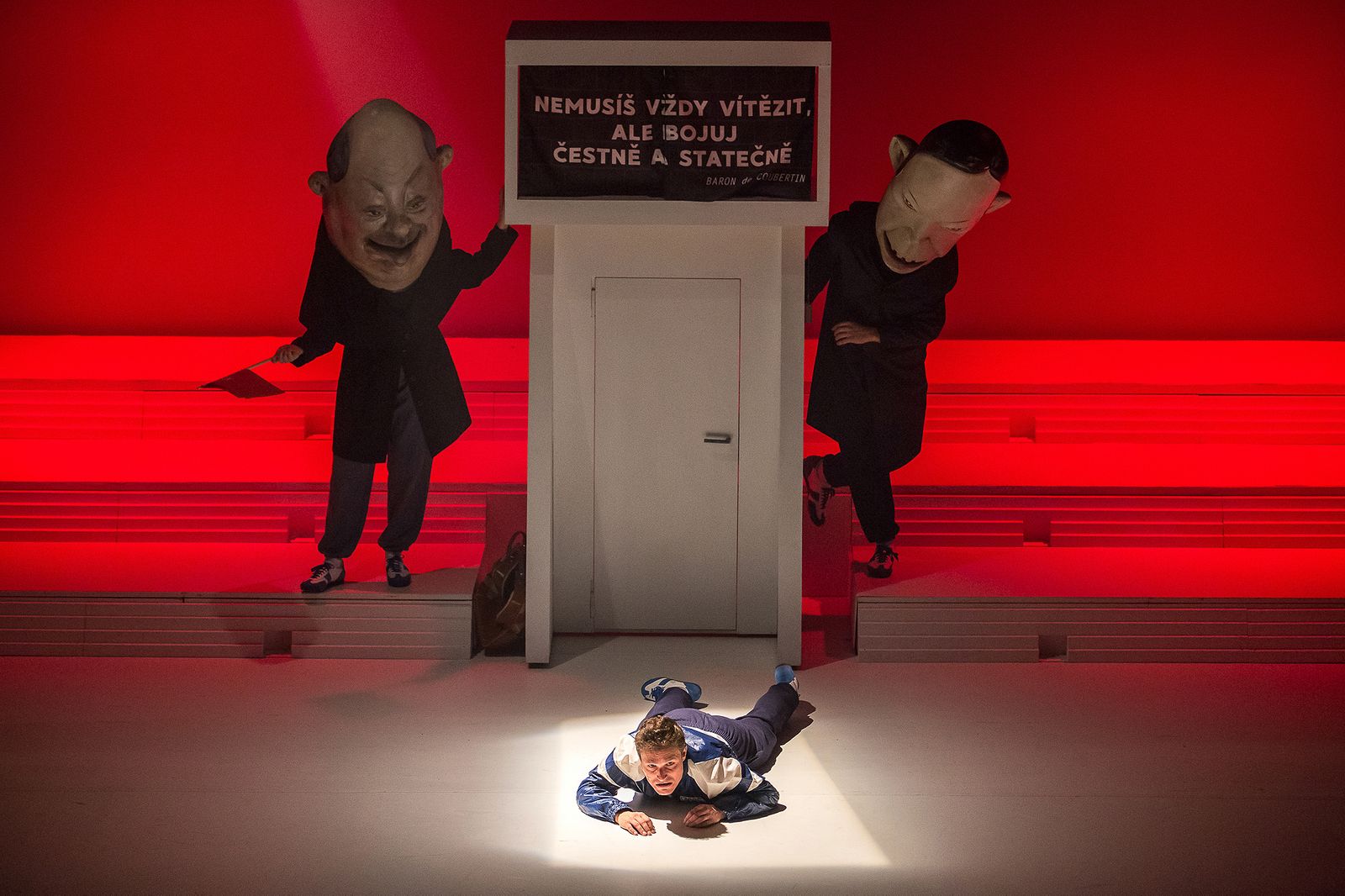 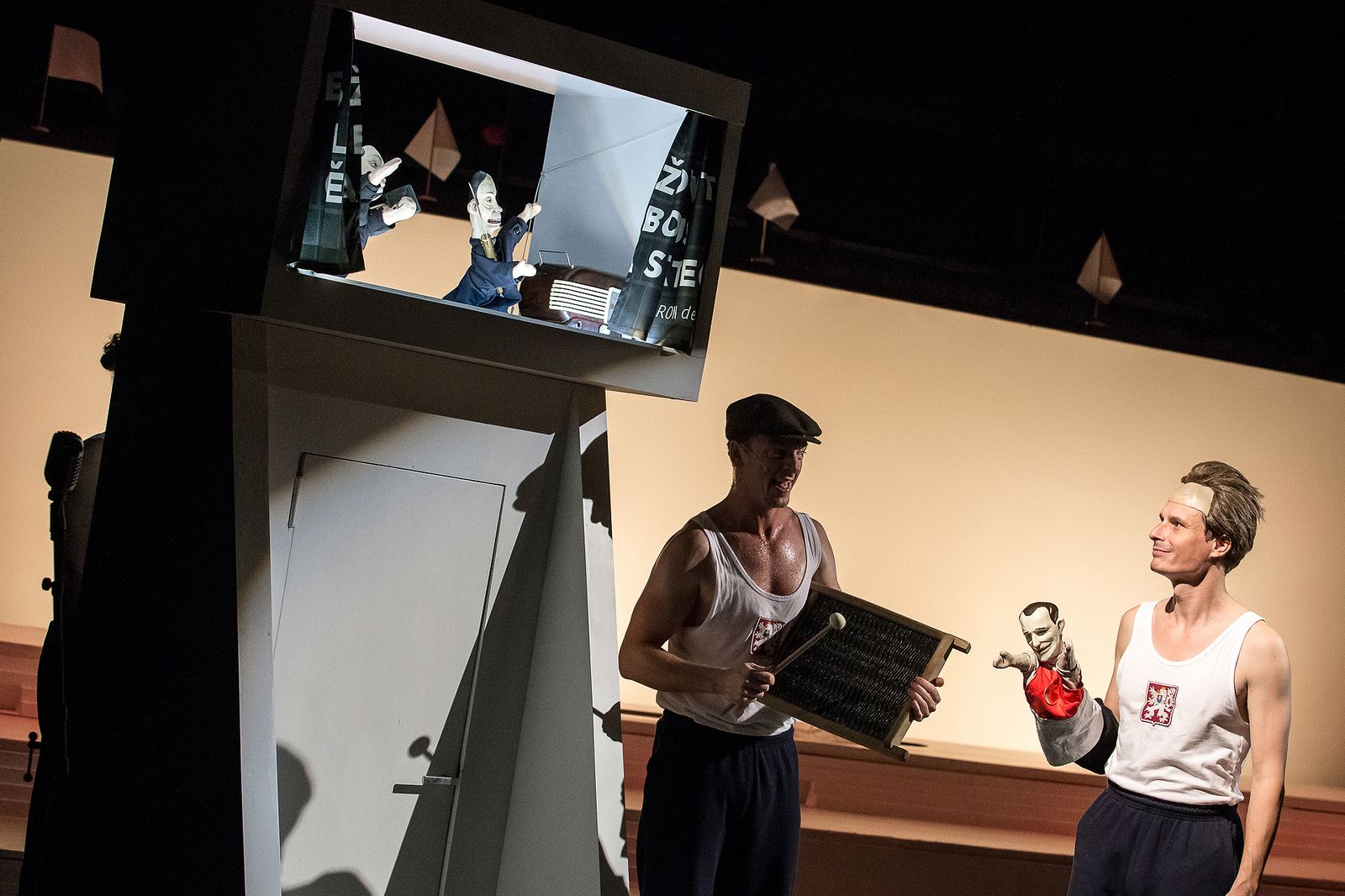 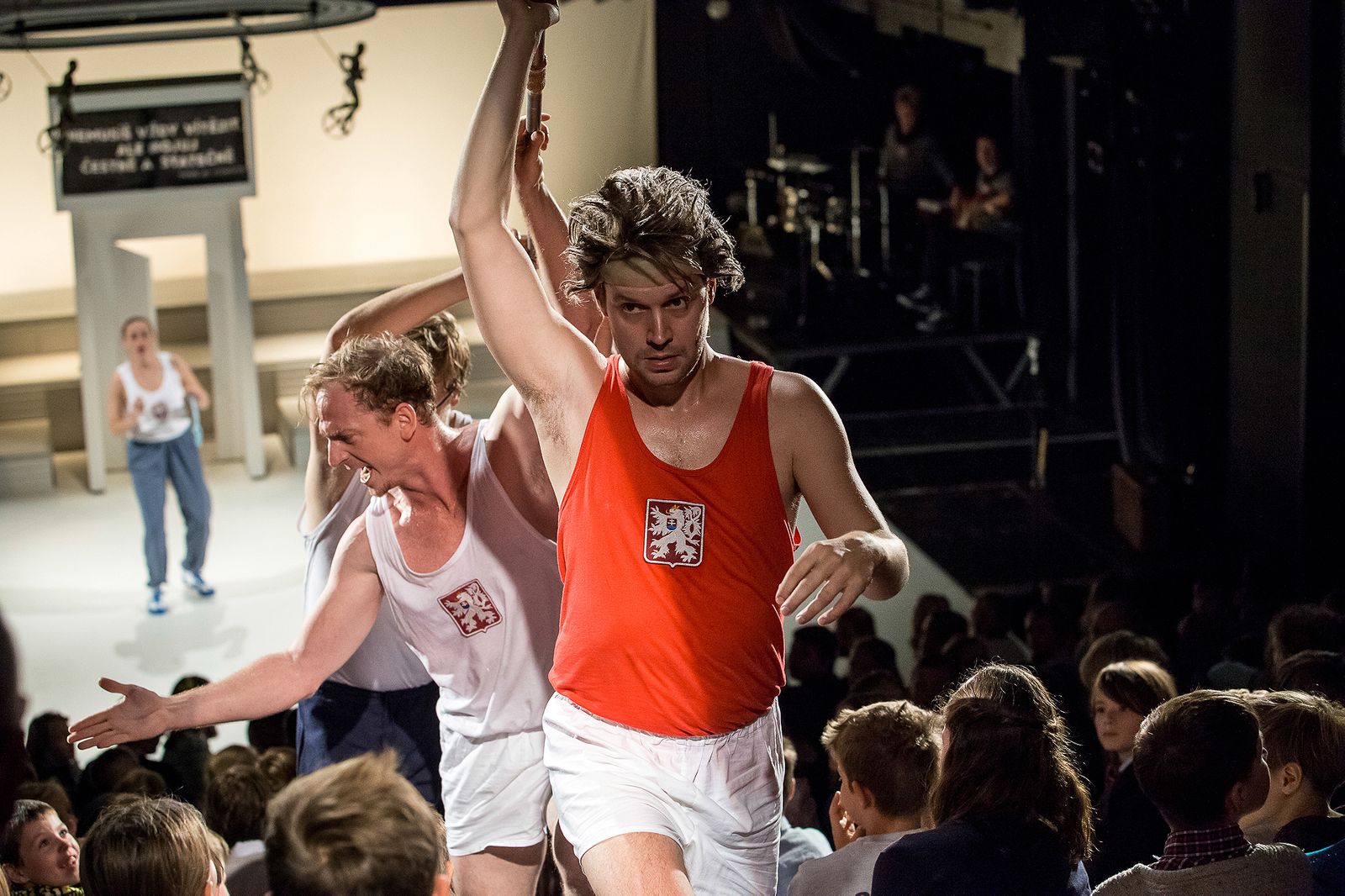 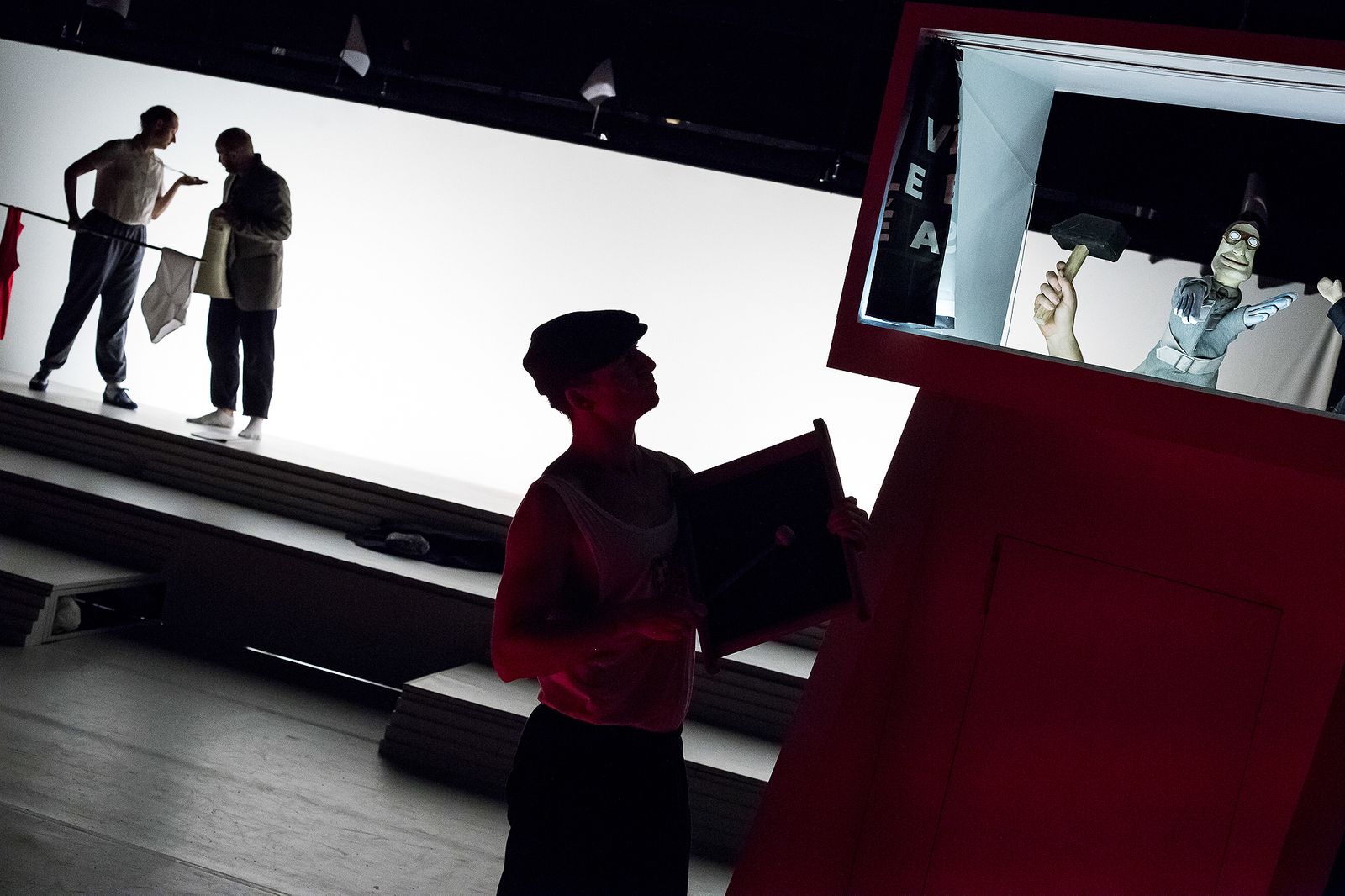 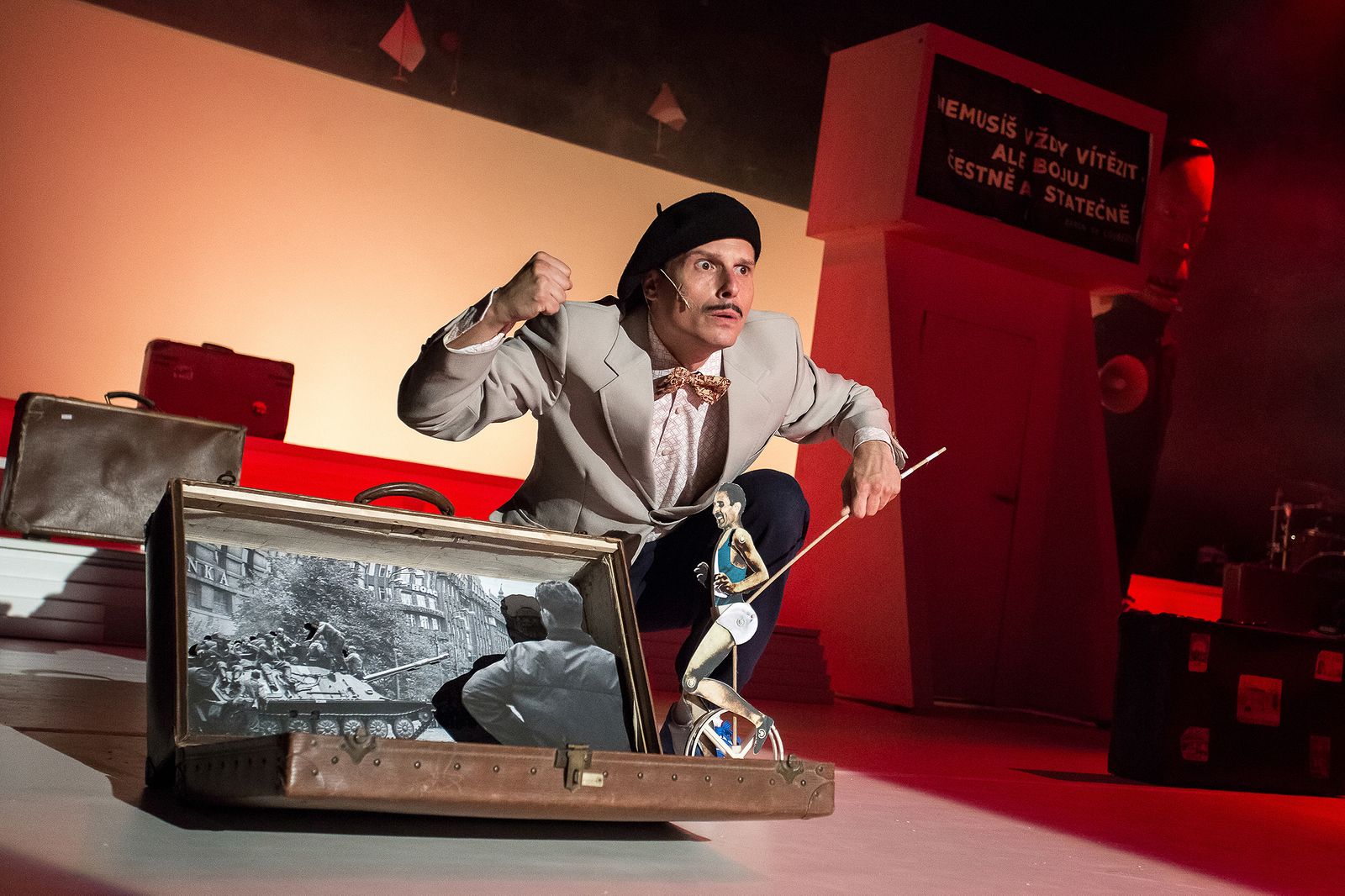 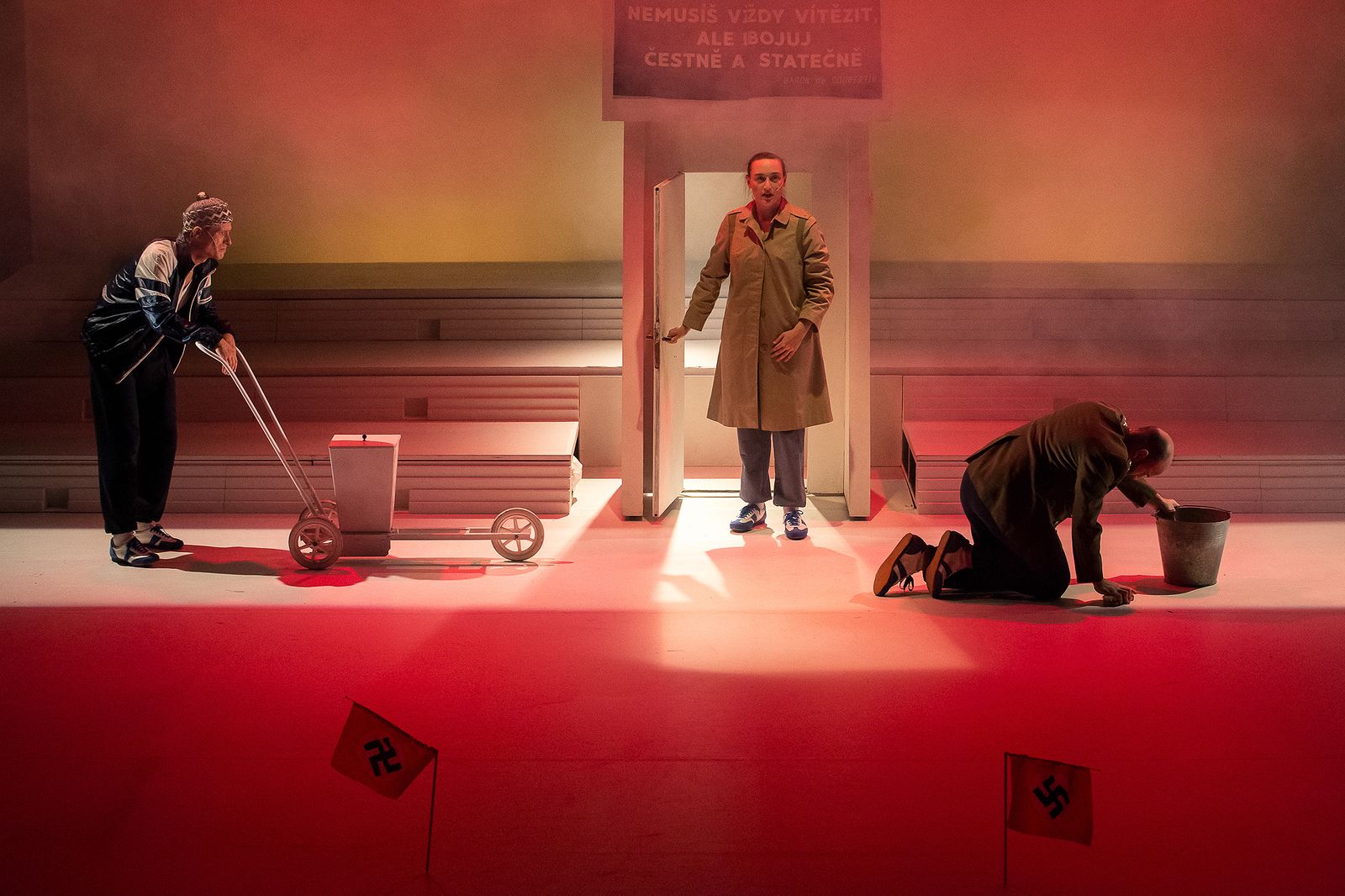 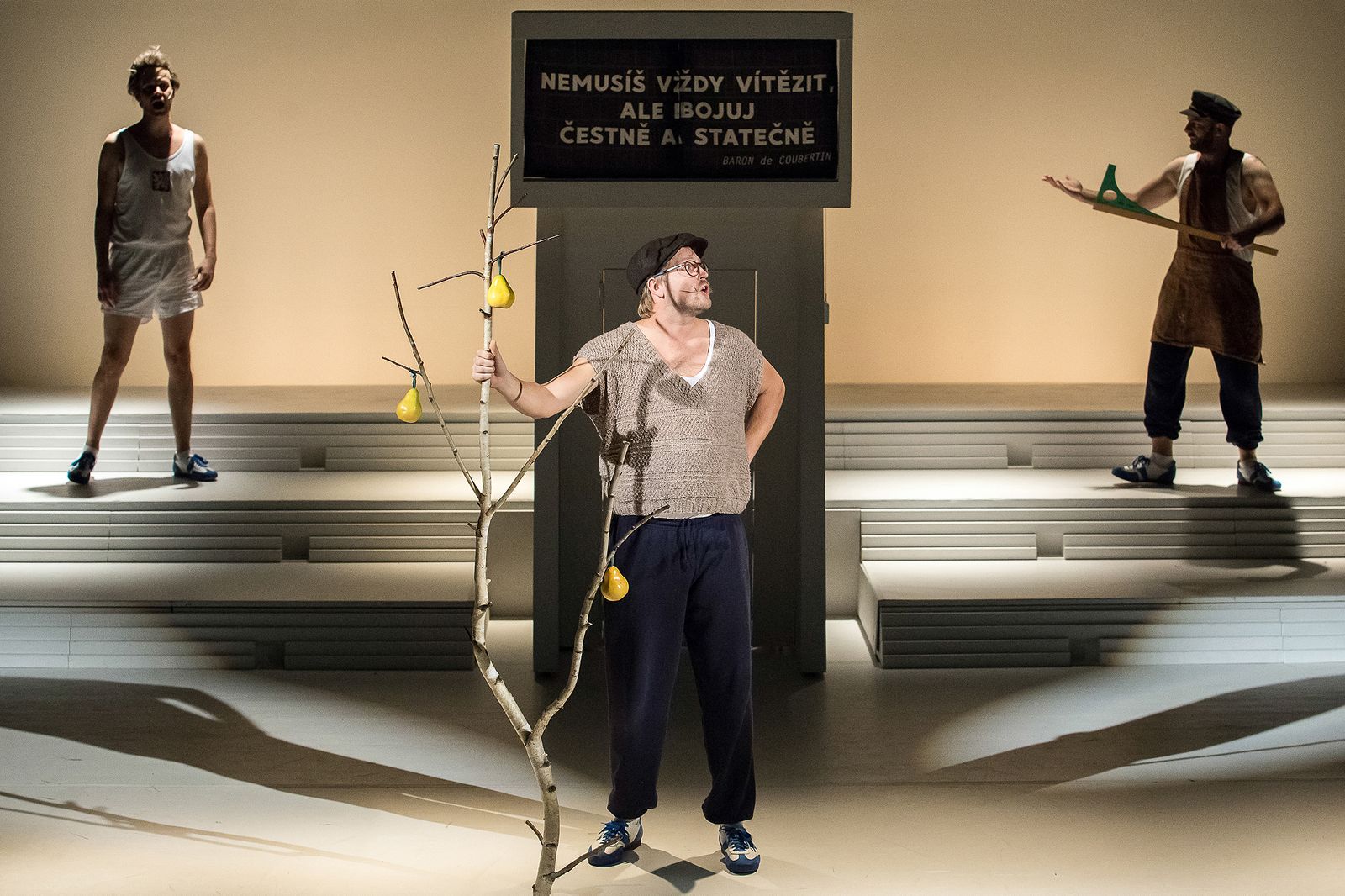 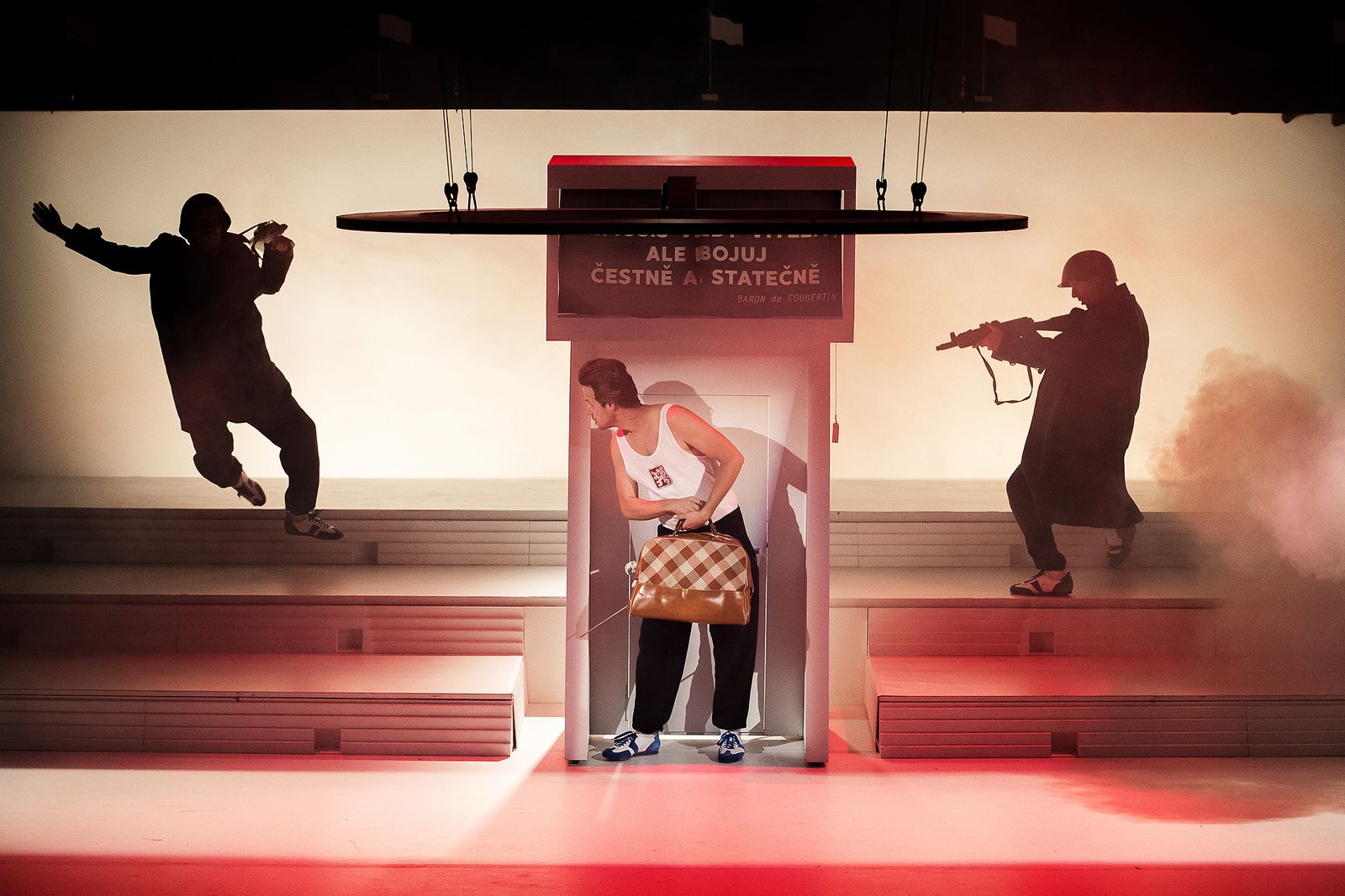 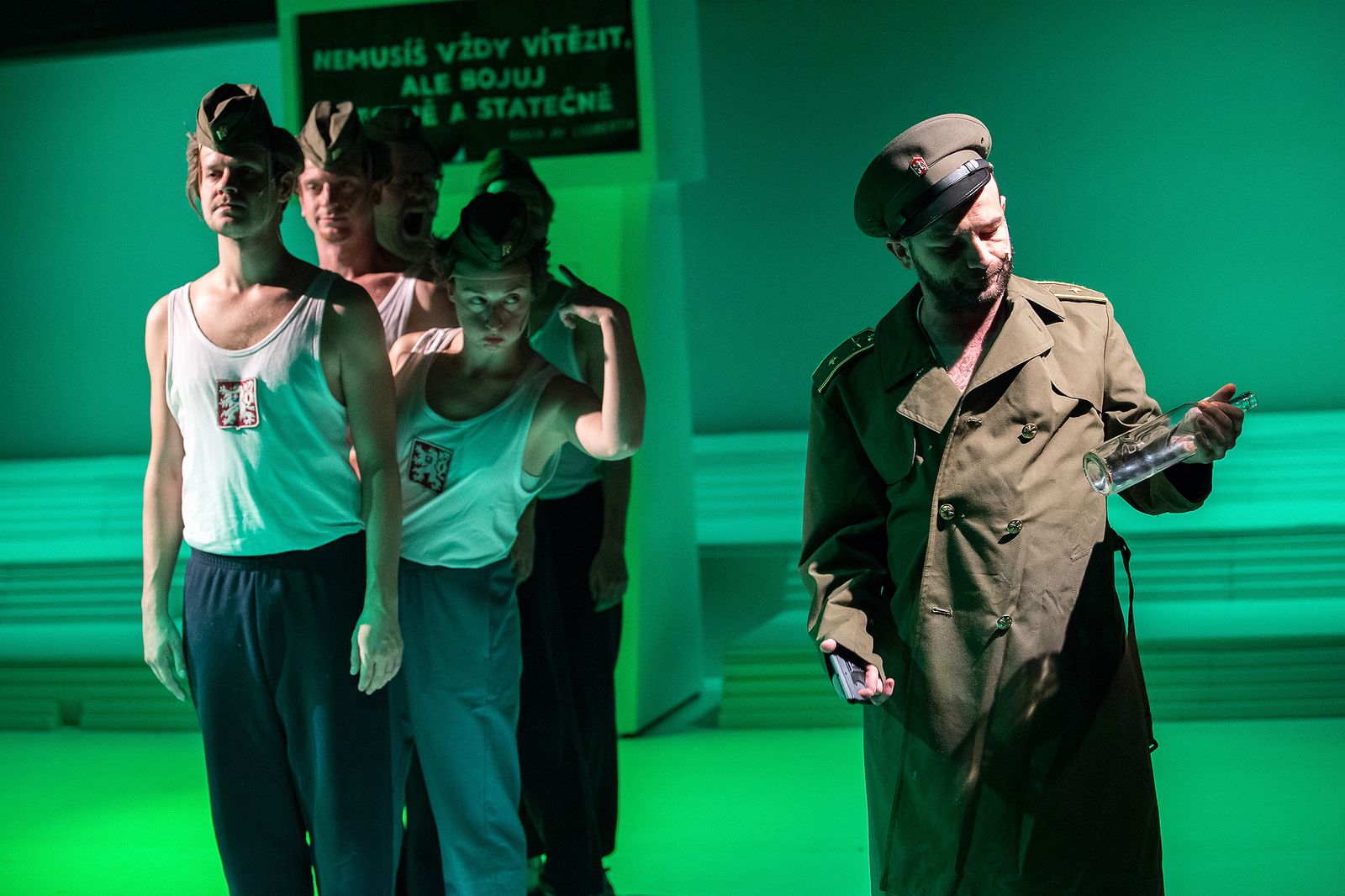 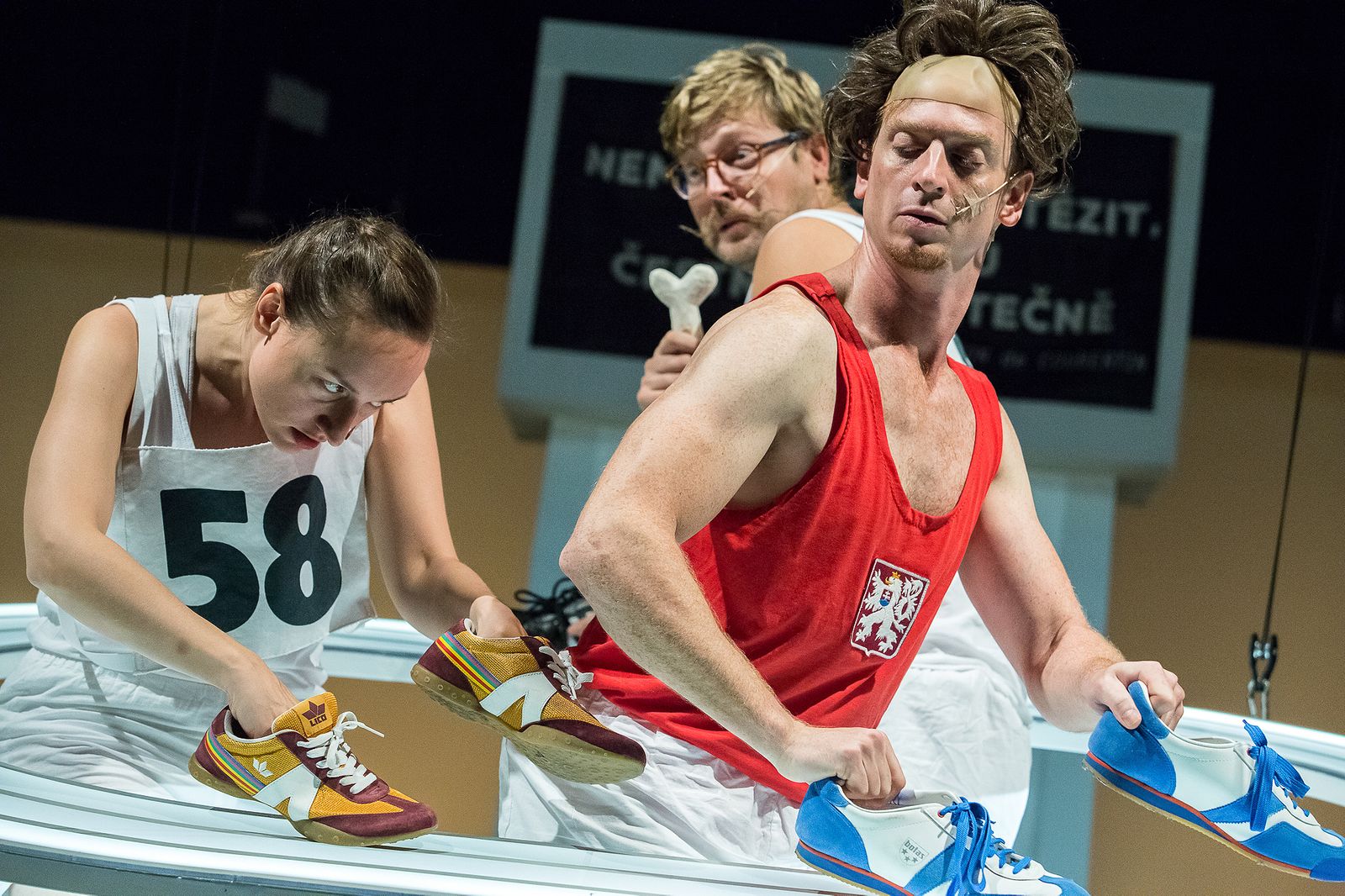