He was still young when the big water took him. Where did he find himself? Lost and alone? Ha, who is there gasping and squealing? Rat Čchá, Čchá, the poor rat. And now, whose voices are those? In the high tree are nesting the Weavers and to their birdies is approaching a snake! This is Mungo´s moment. Valiantly fighting the insidious snake and rescues baby birds! But beware! Rat Čchá warns: “And what about her, the female snake?” Terrible was the snake, terrible is his mate … Hark! This is the song of Mungo Riki, who not only overcame the evil snake, but even the snake woman!

At the 19th annual of festival Mateřinka 2007 (Liberec) this production won three awards, for Best Director prize for Jiri Adámek, for the Art Direction to Christina Täubelová and also this year first awarded Honourable Mention for Best Production category for children 5-7 years old. 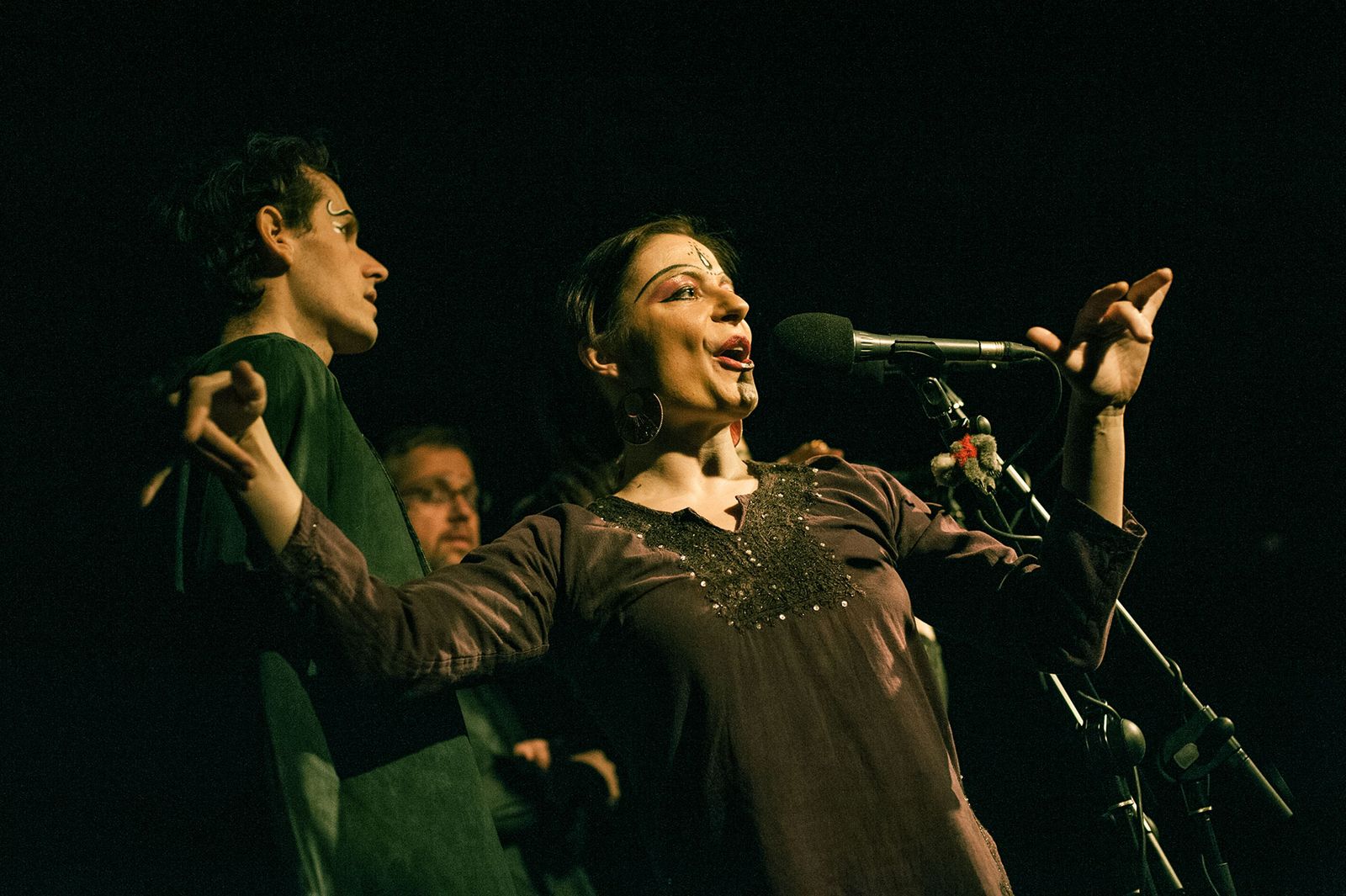 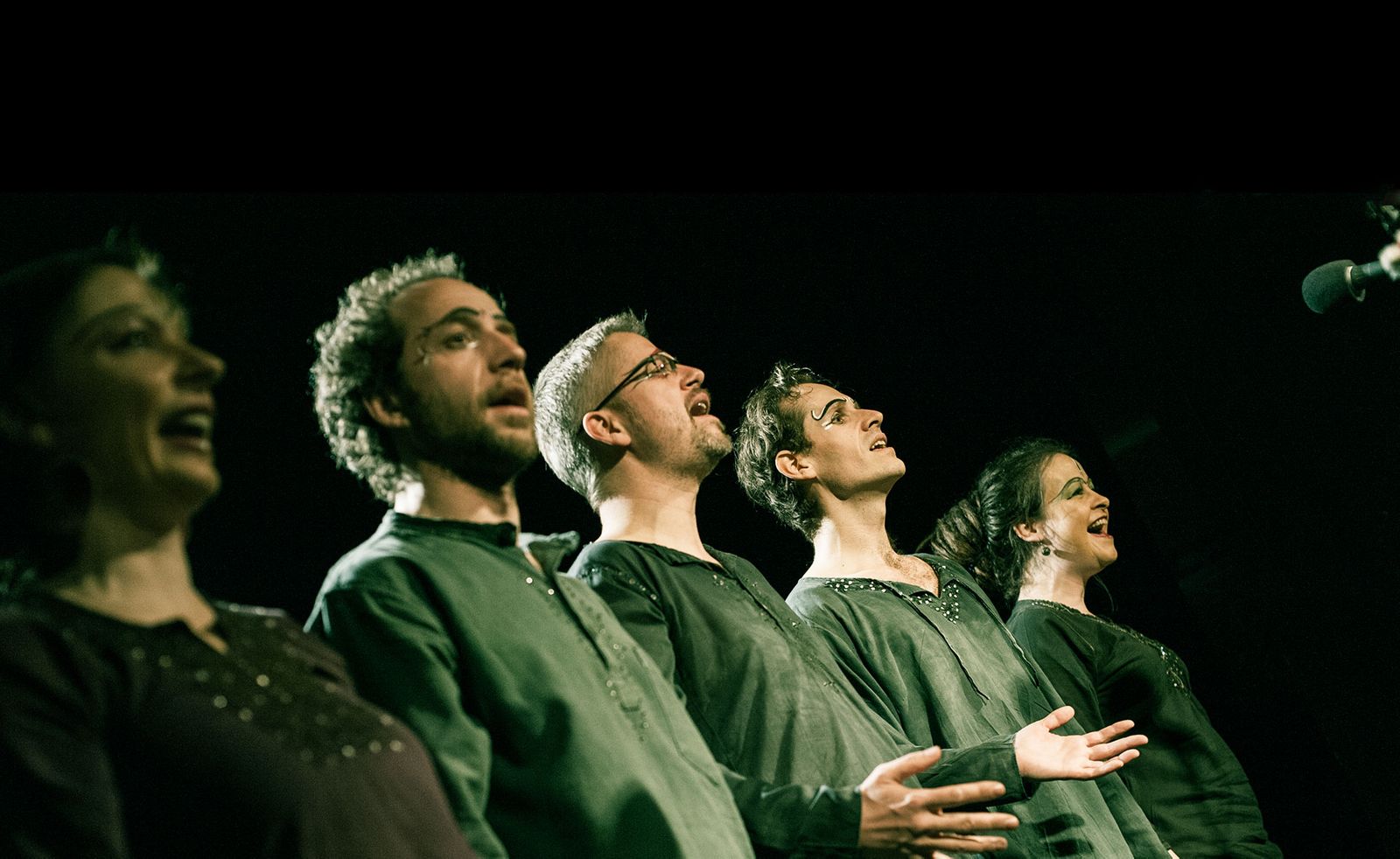