When Sheriff of Nottingham had the roof above Robin’s head taken away, just because, he had no idea what this would cause. When Robin met Marianne he knew she was the one. Such a love can only come once. A rusty squeak at the castle, the Sherwood forest is dark, something is up, something is about to happen…

A popular story of injustice, courage and love brought to you by the dancing and singing Minor gang and directed by Lenka Vagnerová.

Who would have thought that I’d fall for a girl from a castle
but I am on my knees, I confess
beaten by a lass
and alas
time without her does not want to pass.

Who would have thought a lad from the woods would catch my eye
but I admit all I want is to be with him
as strange as it may seem
and alas
that in the middle of the night he will come to me, I dream. 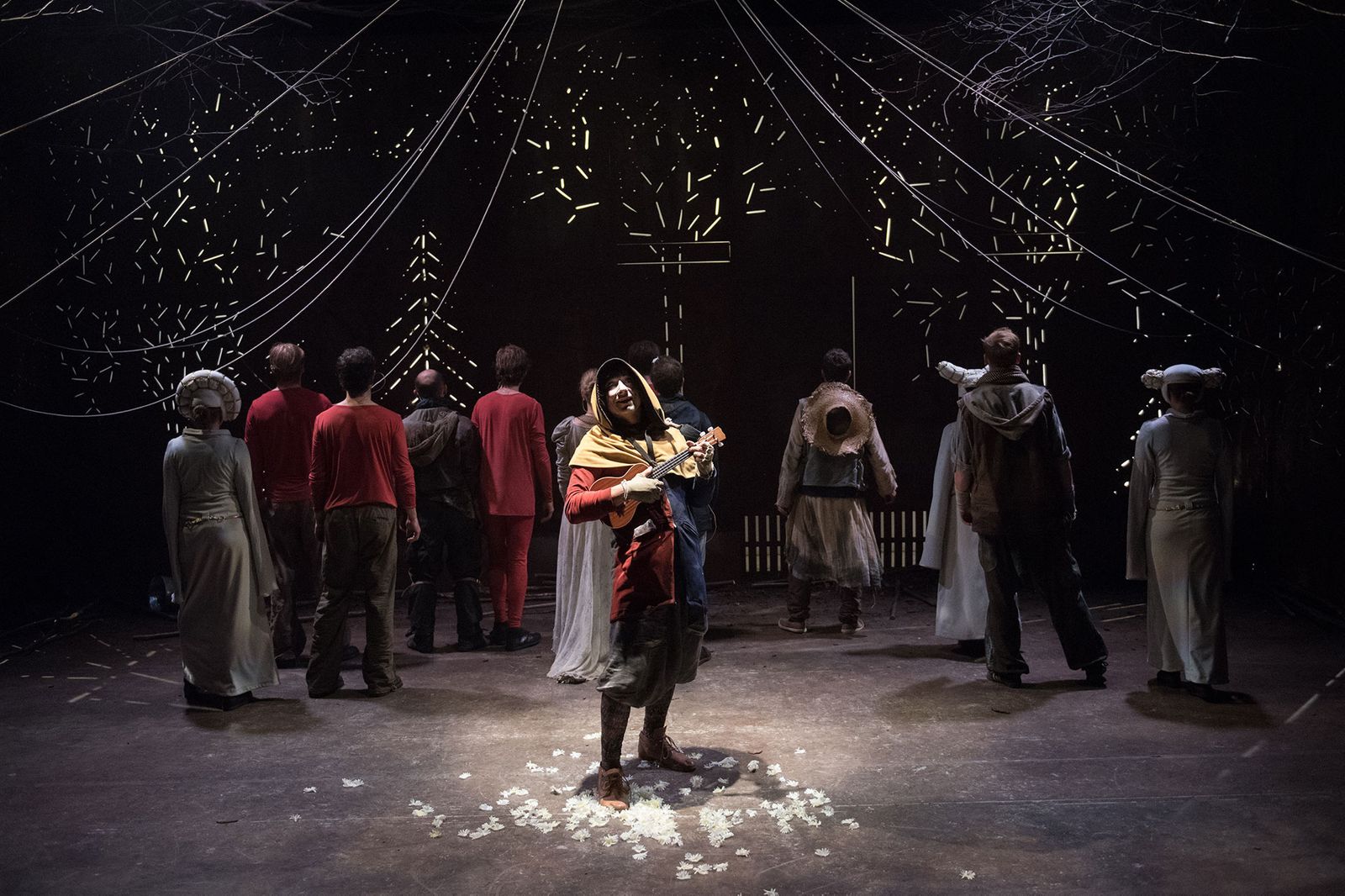 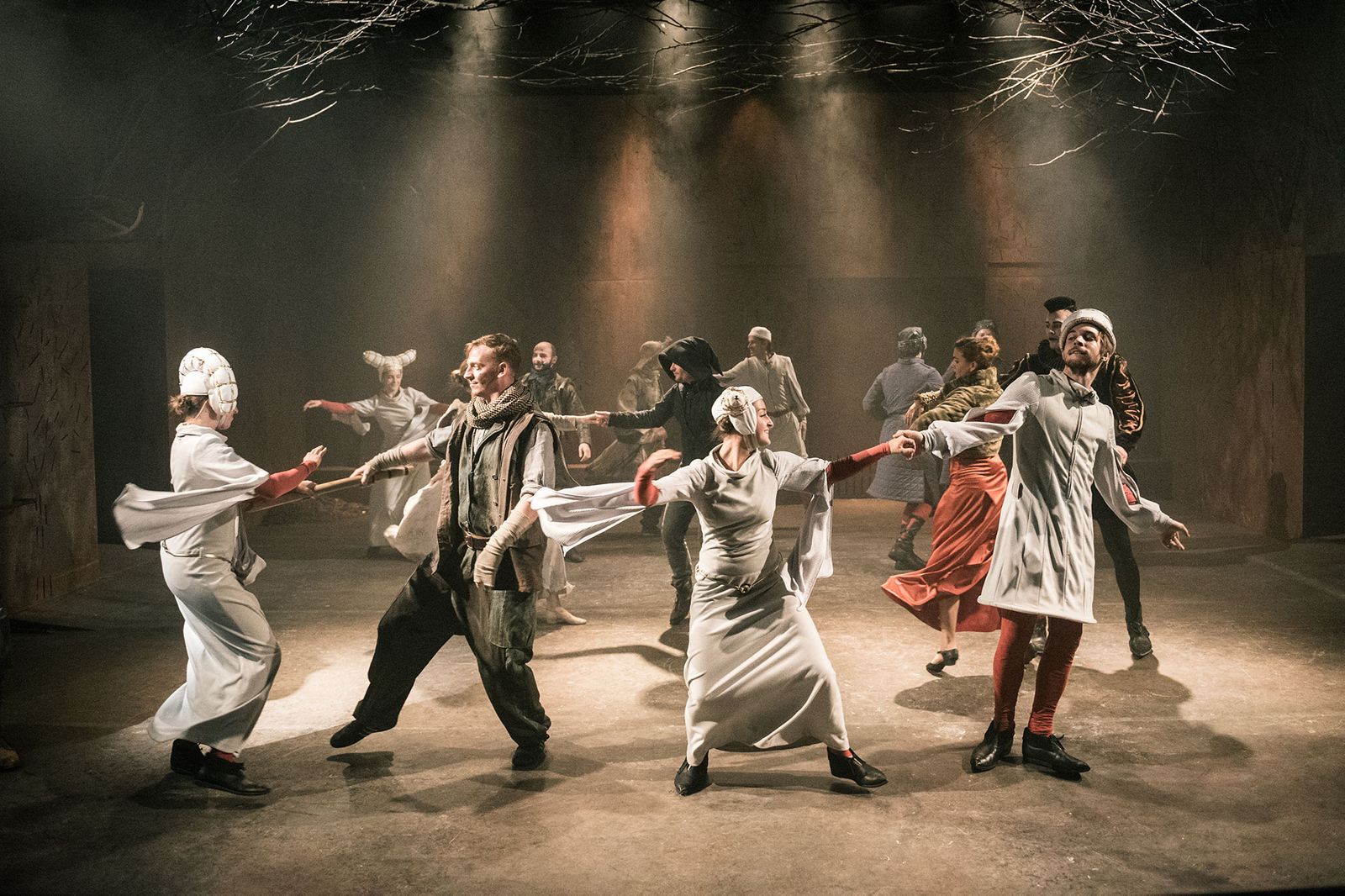 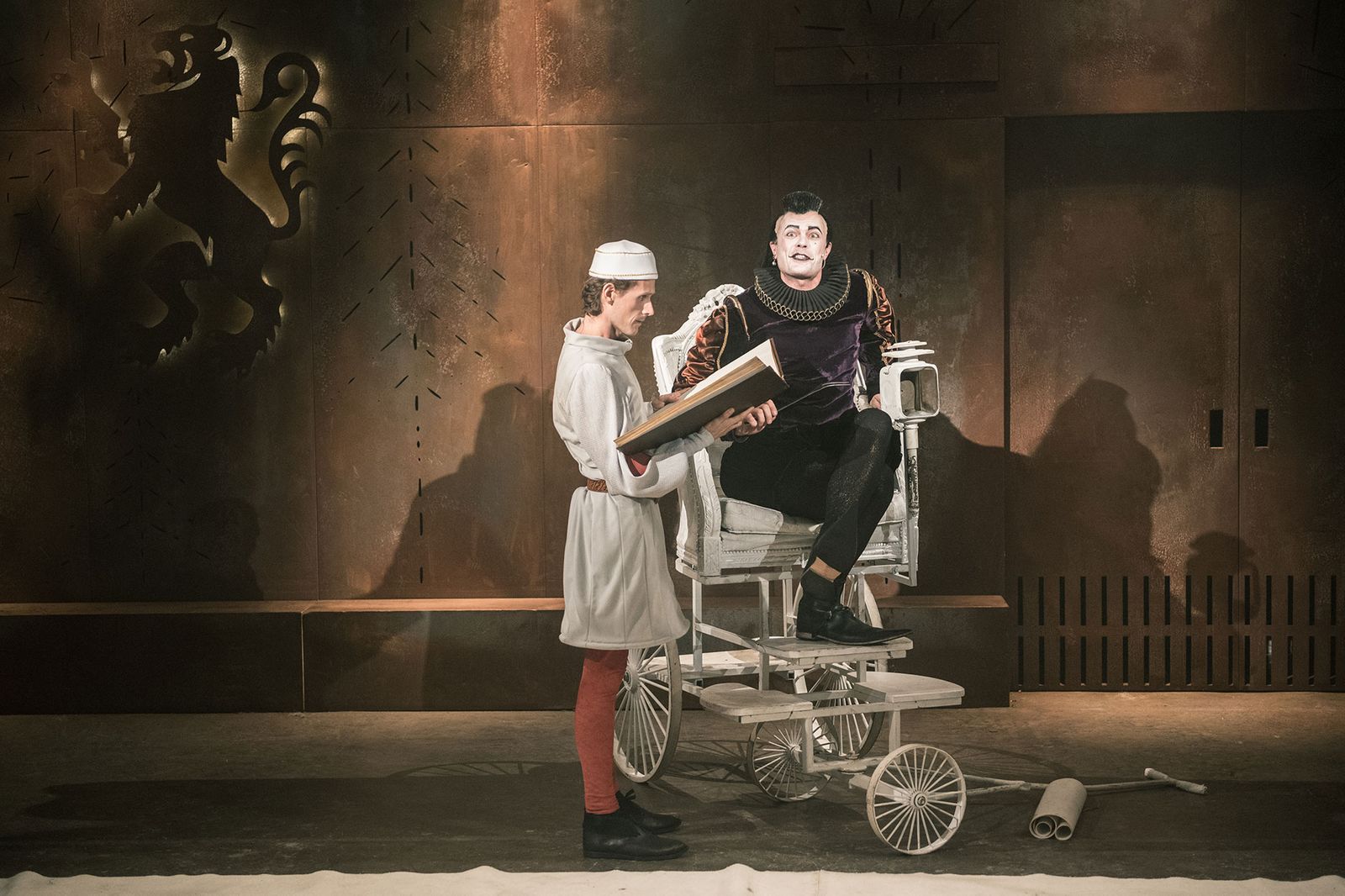 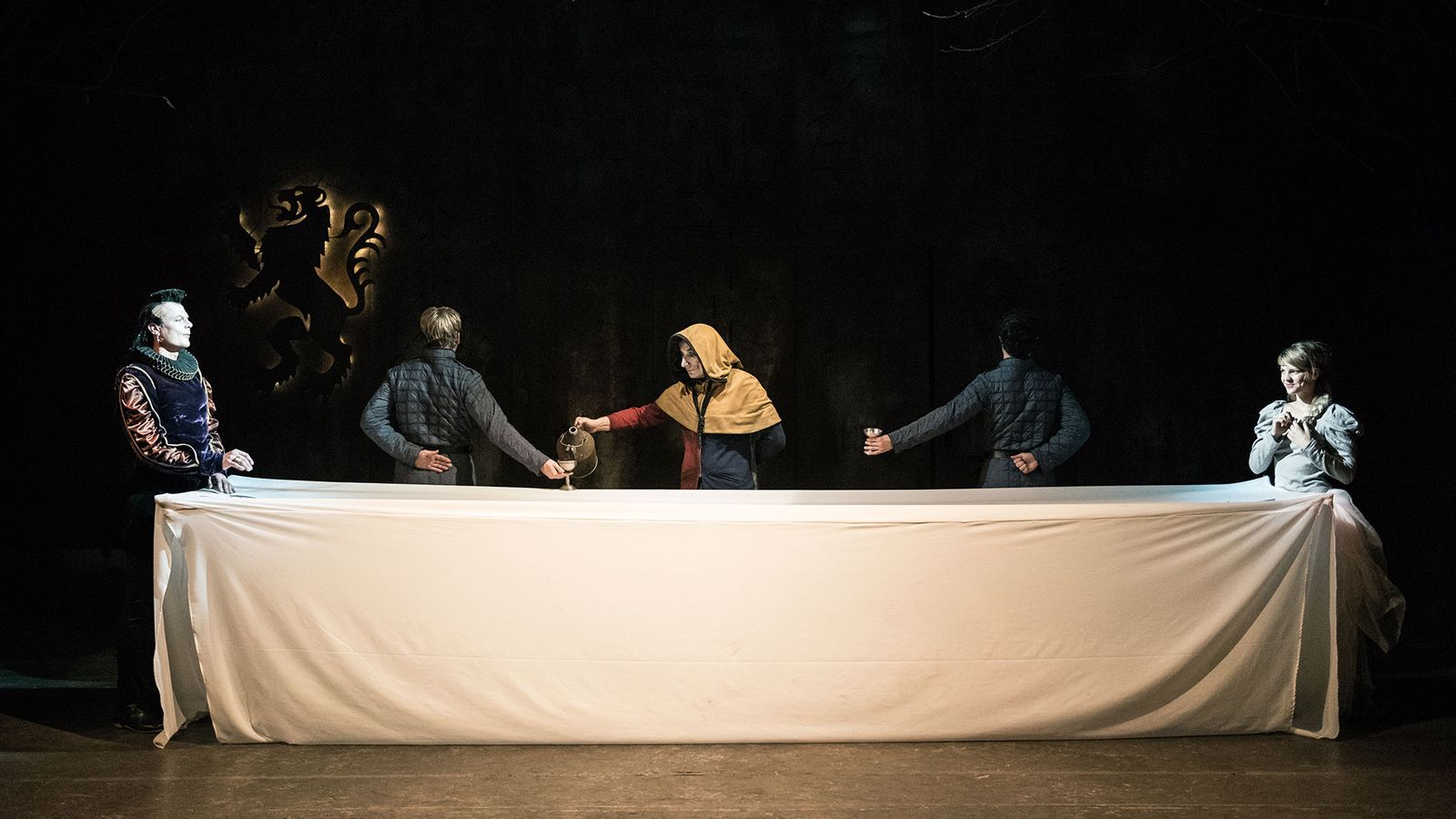 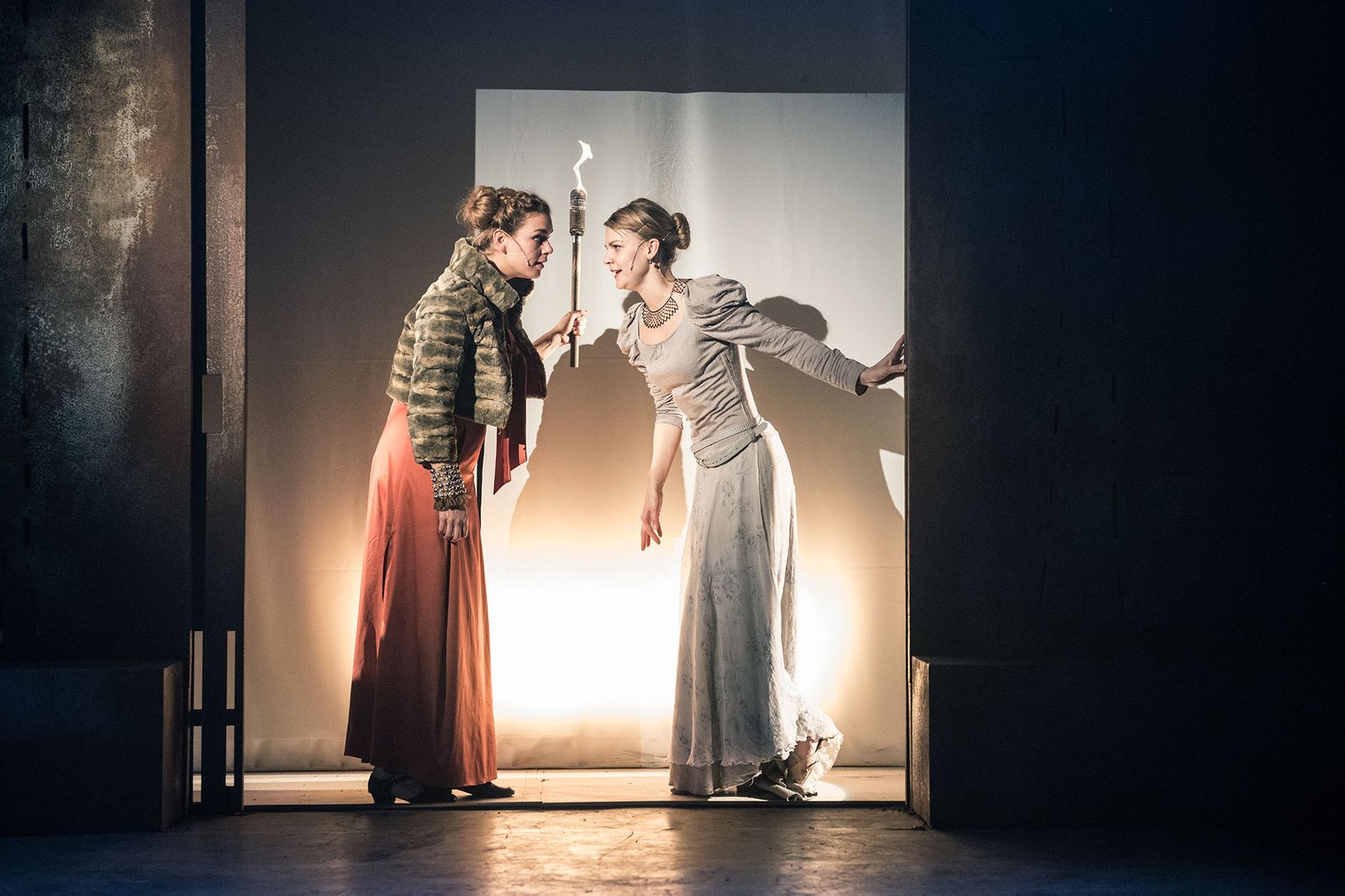 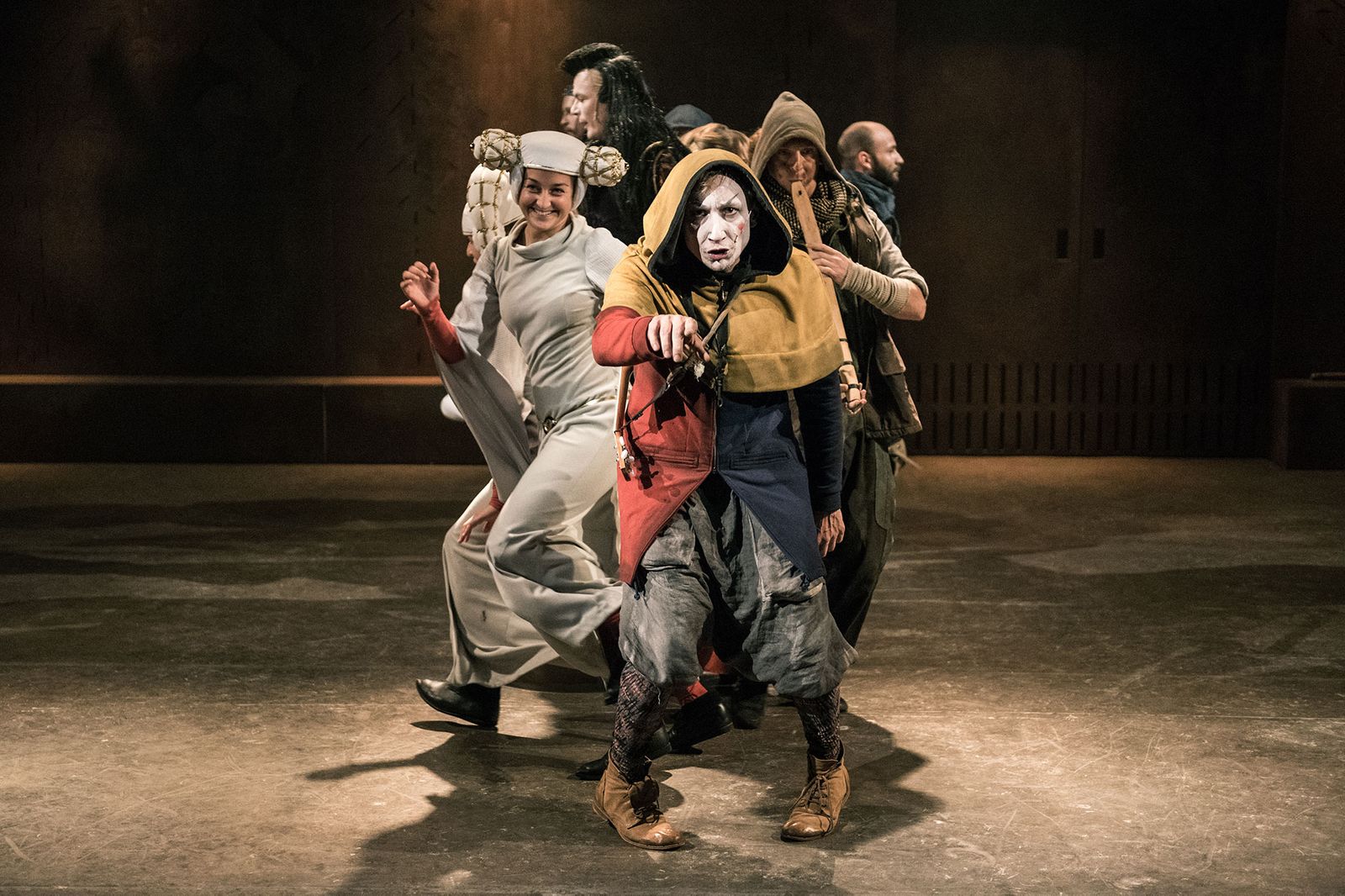 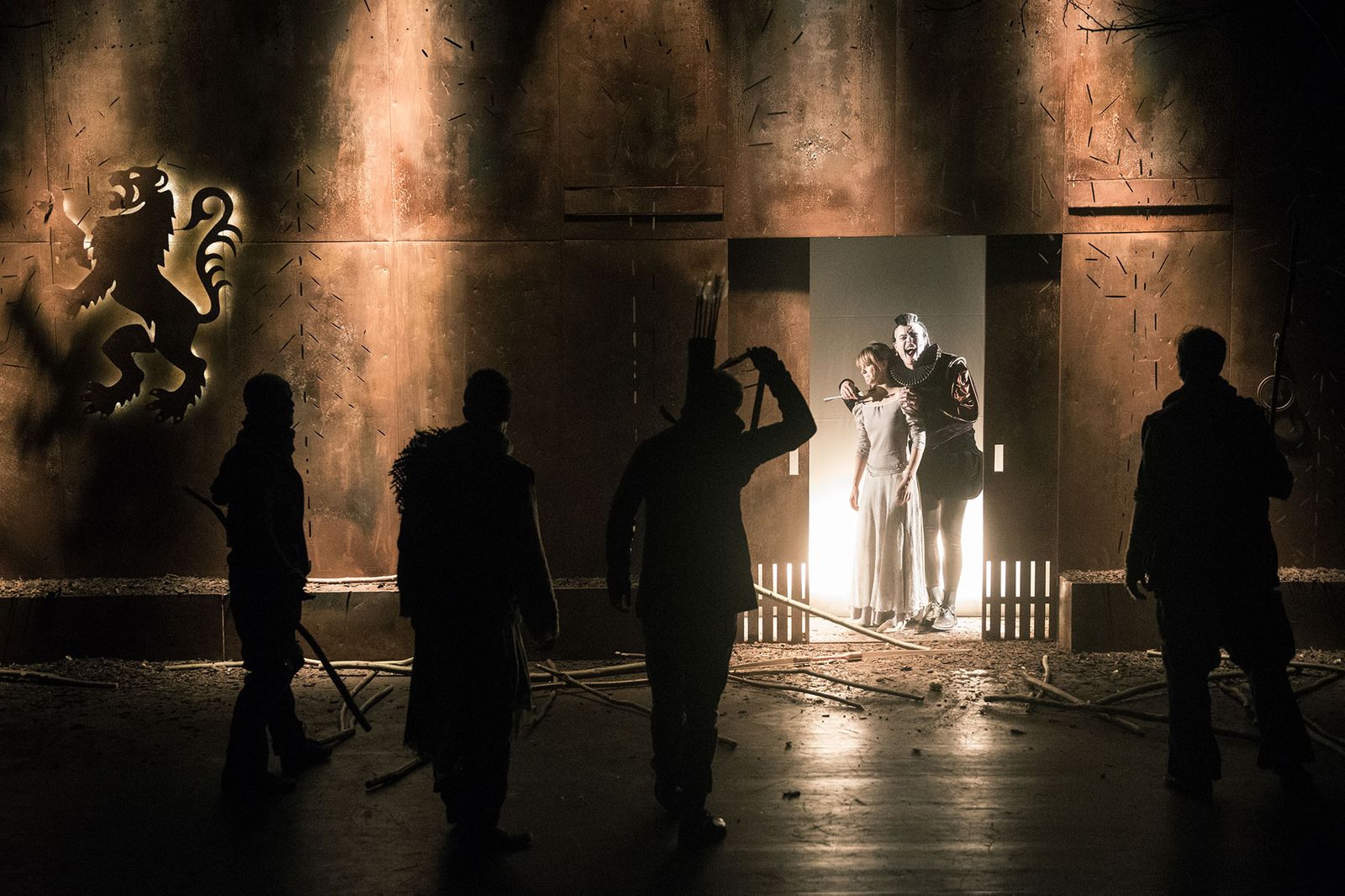 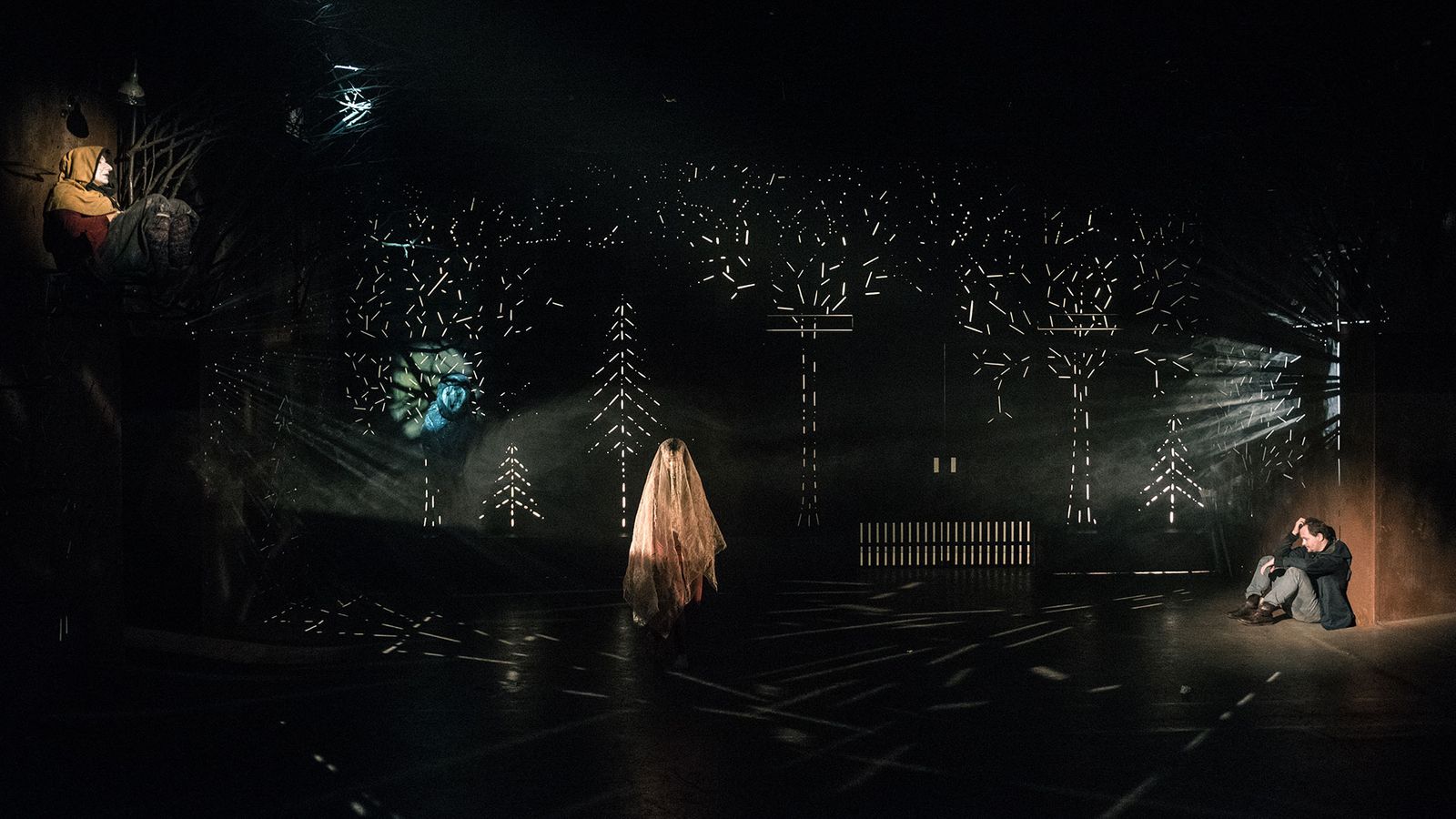 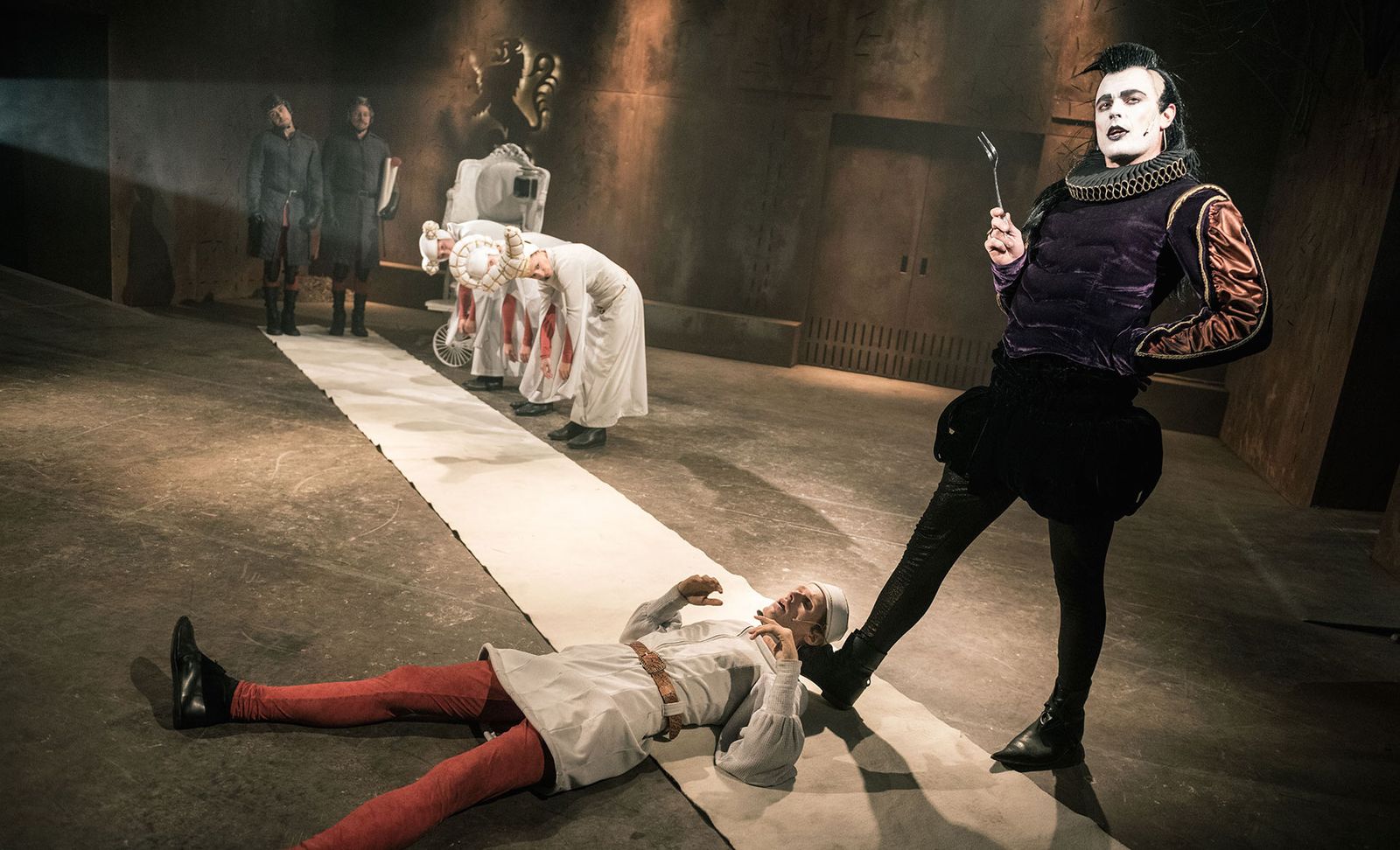 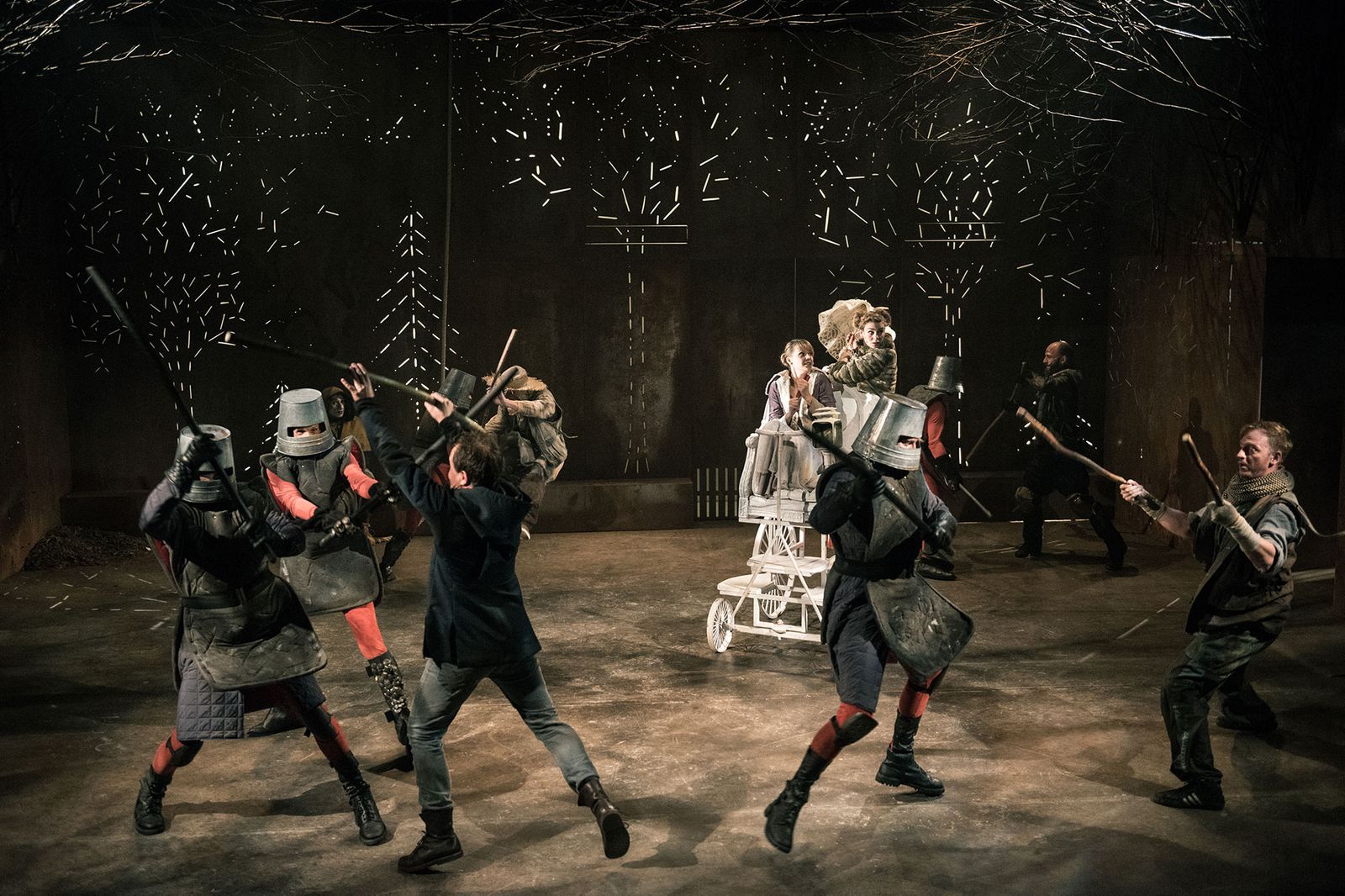 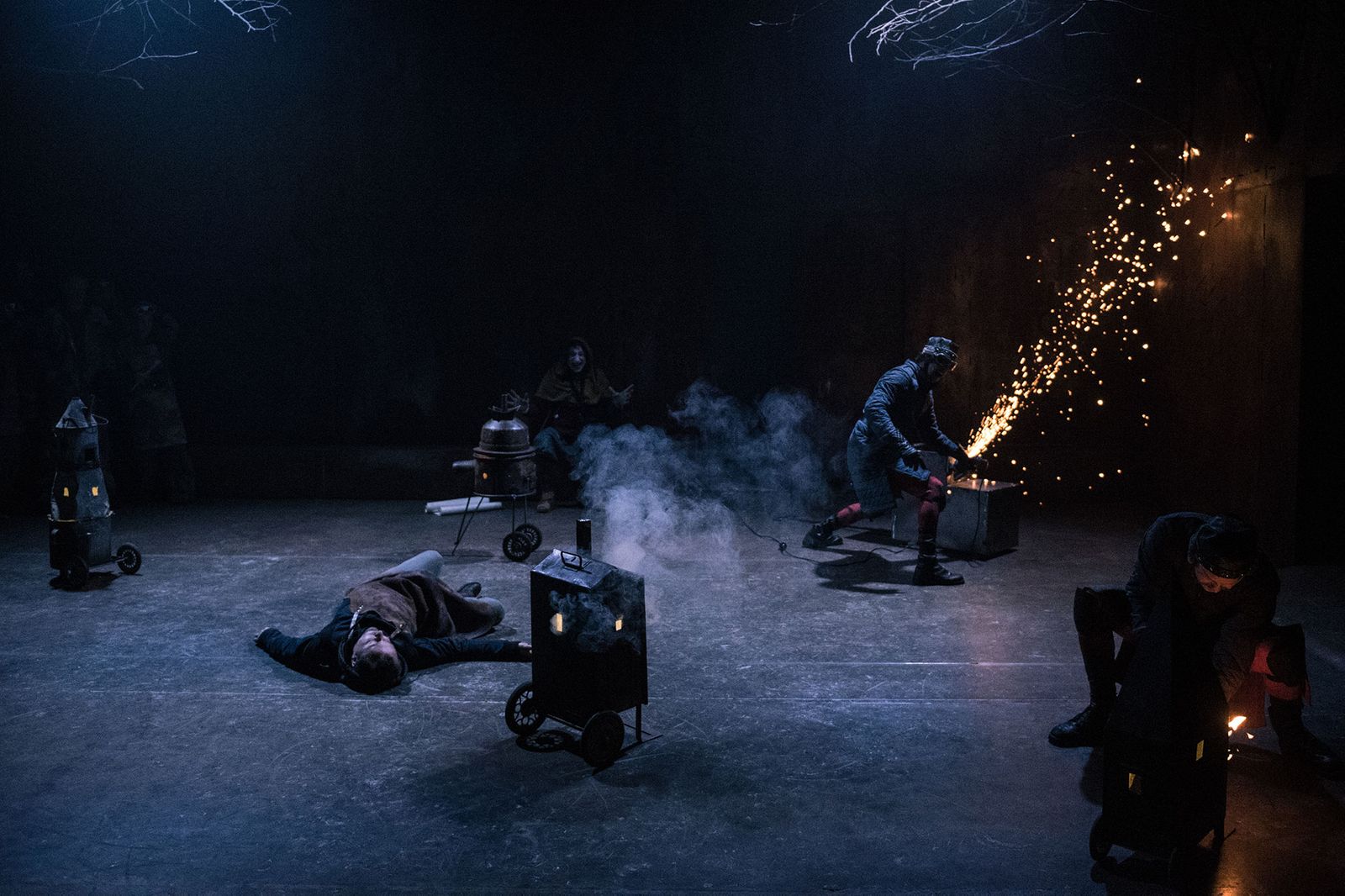