One Thousand and One Nights

Sir, take from these trays of mine a water lily that smells like almonds, almond what smells like water lily, the scents that smell like fragrances. In a time and ages that has long passed and gone there lived a boy named Hassan. The fate of Hassan led him to Sheikh Nasir, the king of all birds and he welcomed him in his castle. However, Hassan was too curious and opened the door leading to the forbidden room. He saw the rare and unseen beauty in there and exclaimed in amazement and his heart stuck in the net of love. The girl, after who you desire, you will find on the Diamond Castle! And so it happened that Hassan went on a marvellous journey through a magical world of stories of One Thousand and One Nights. 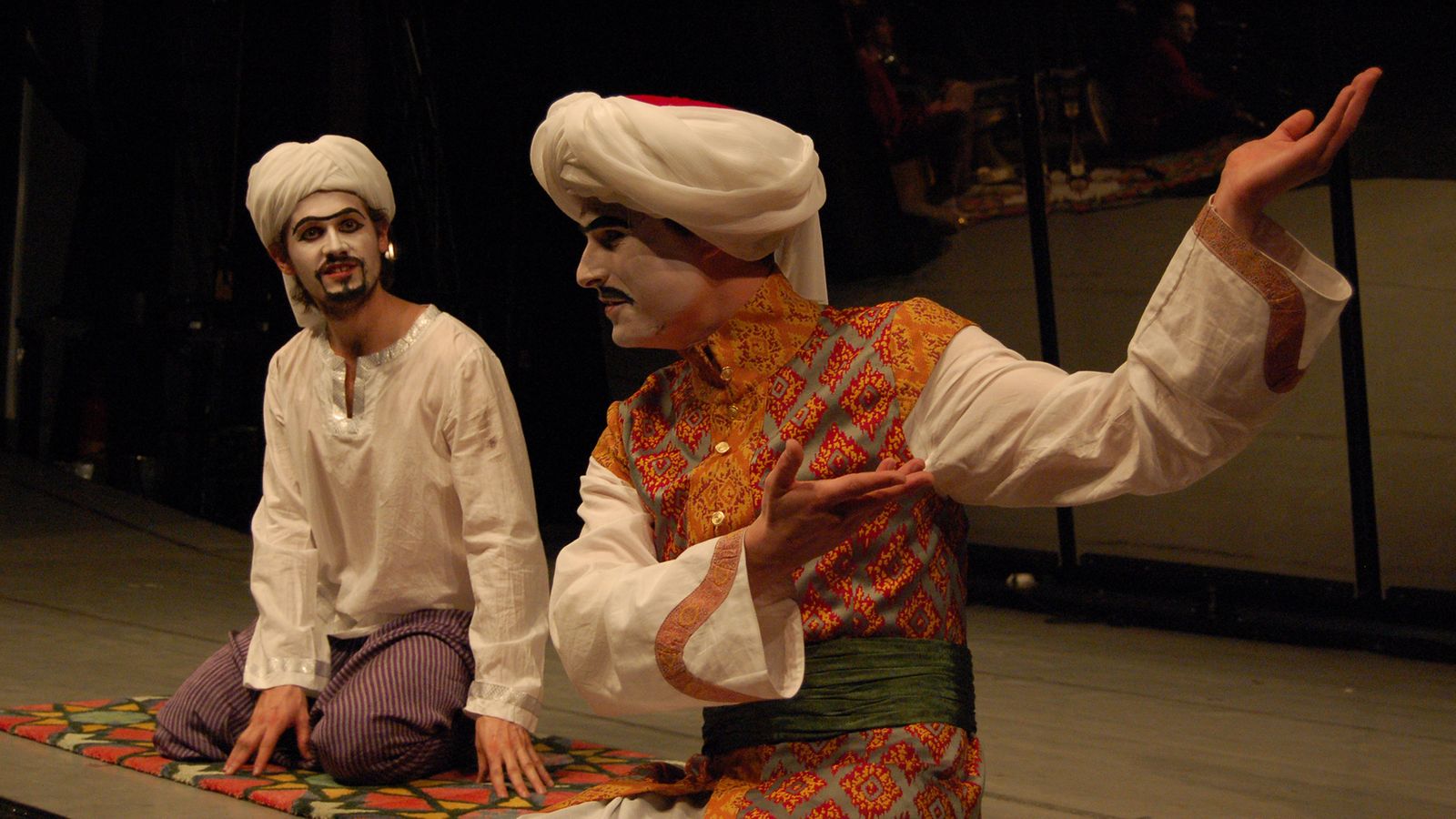 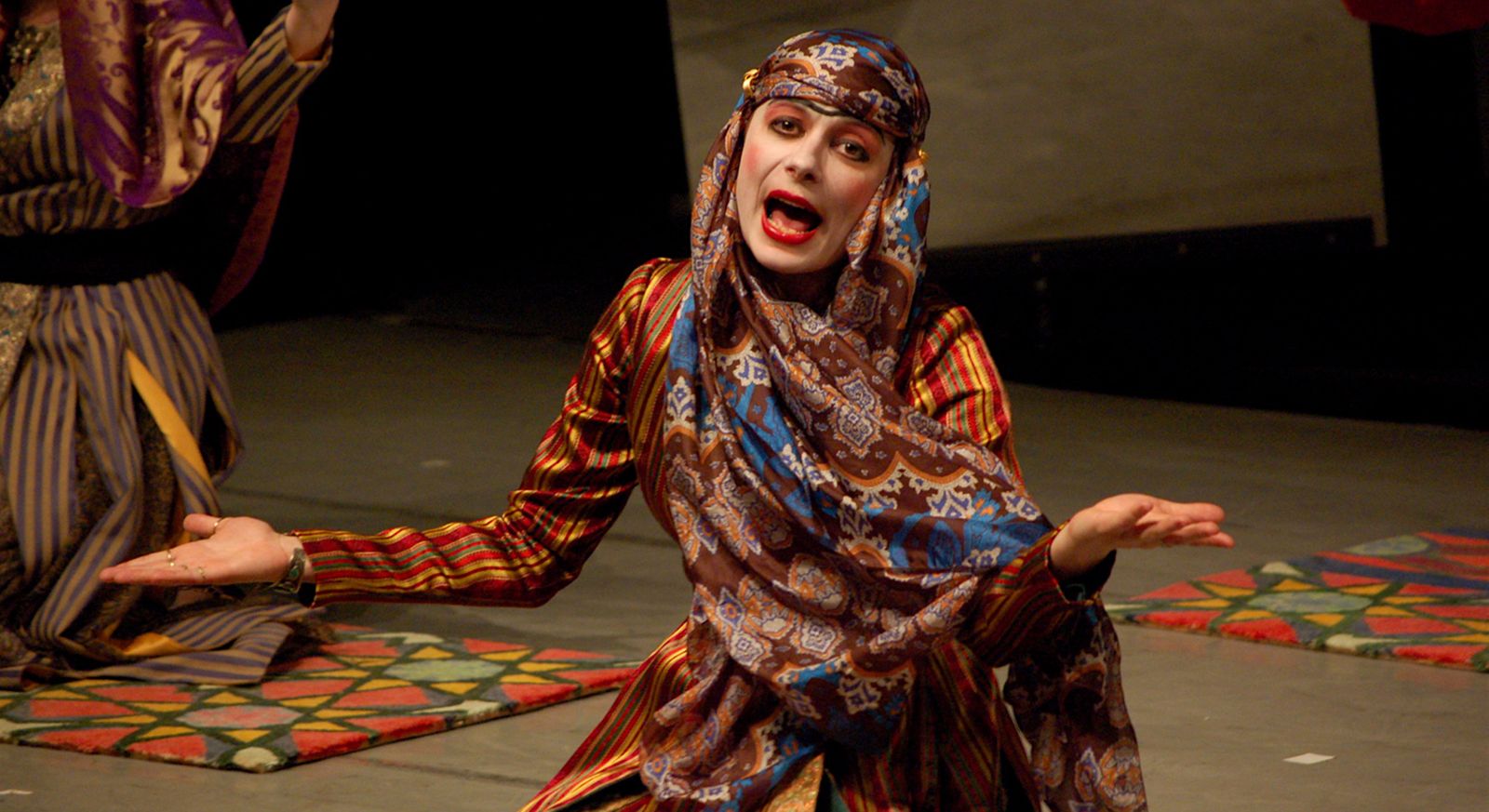