The main character is Mr. Jednorozec, it means the Unicorn in Czech. He was innocent, yet he got rid of liberty and imprisoned, so he decided to escape. And then began the manhunt (the Unicornhunt if you wish) who gallops alone through wild landscapes, conquering various pitfalls of fate and snares of his enemy. On his way to freedom he meets a villain and a liar Slepička, for a moment Jednorozec finds his family and finally his love, Olinka. Around him slowly tightens the loop… But our brave Jednorozec runs away! Musical and artistic production created in collaboration with the civic association Post Bellum in occasion of the 20th anniversary of the the Iron Curtain downfall.

Dalibor Mucha and Tomáš Vychytil won a prize for the music at the festival Skupa´s Pilsen 2010. 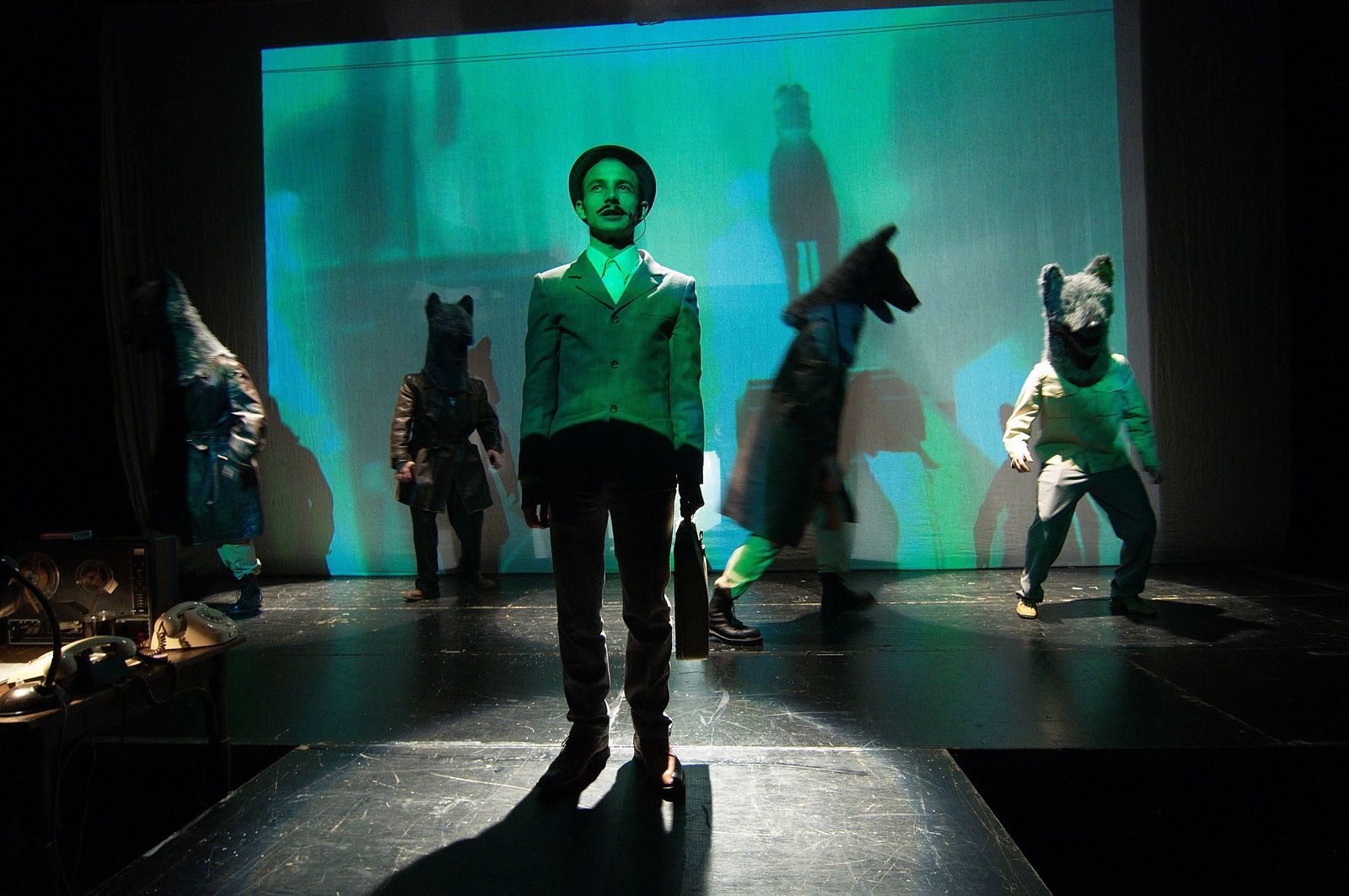 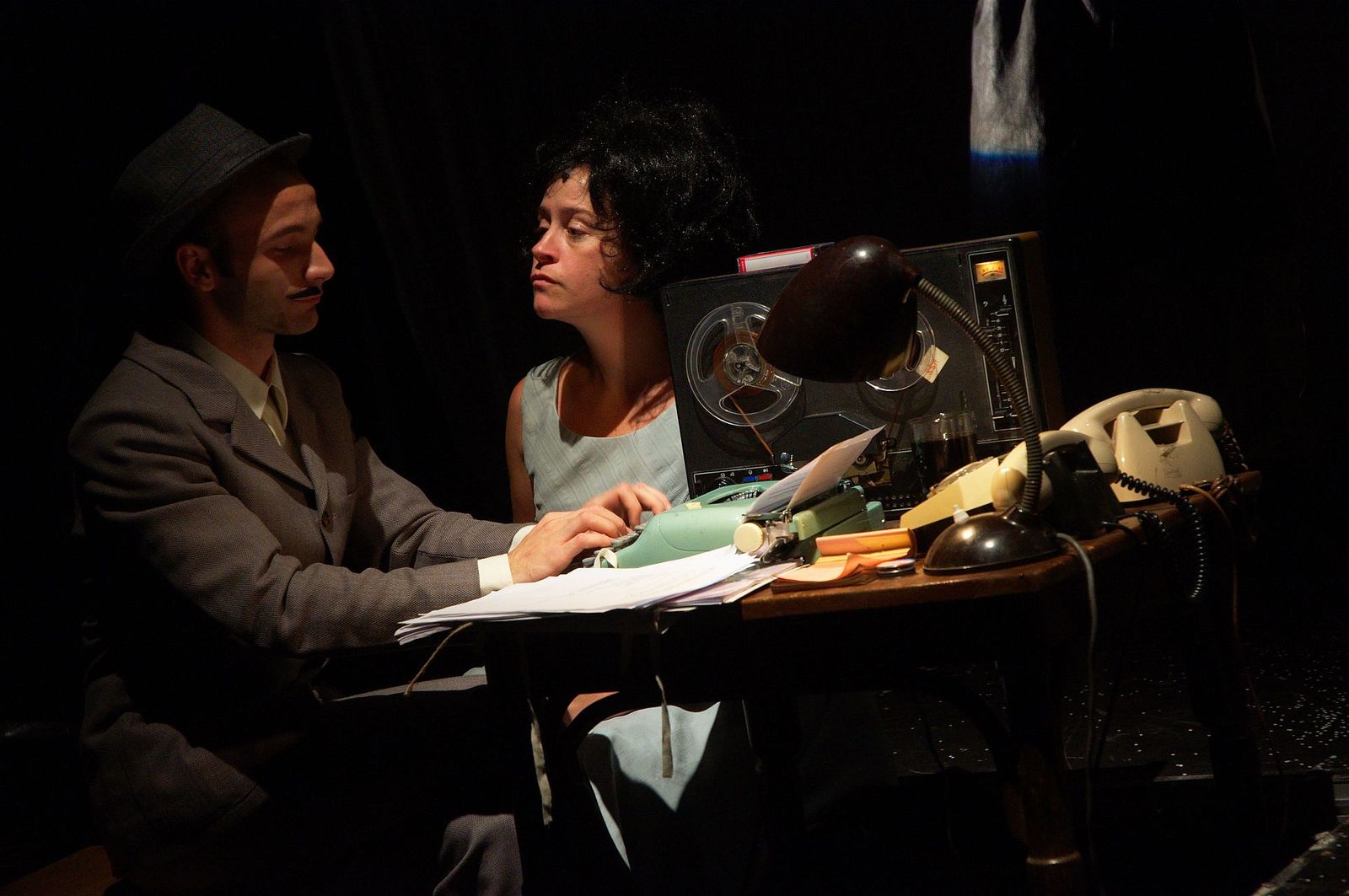 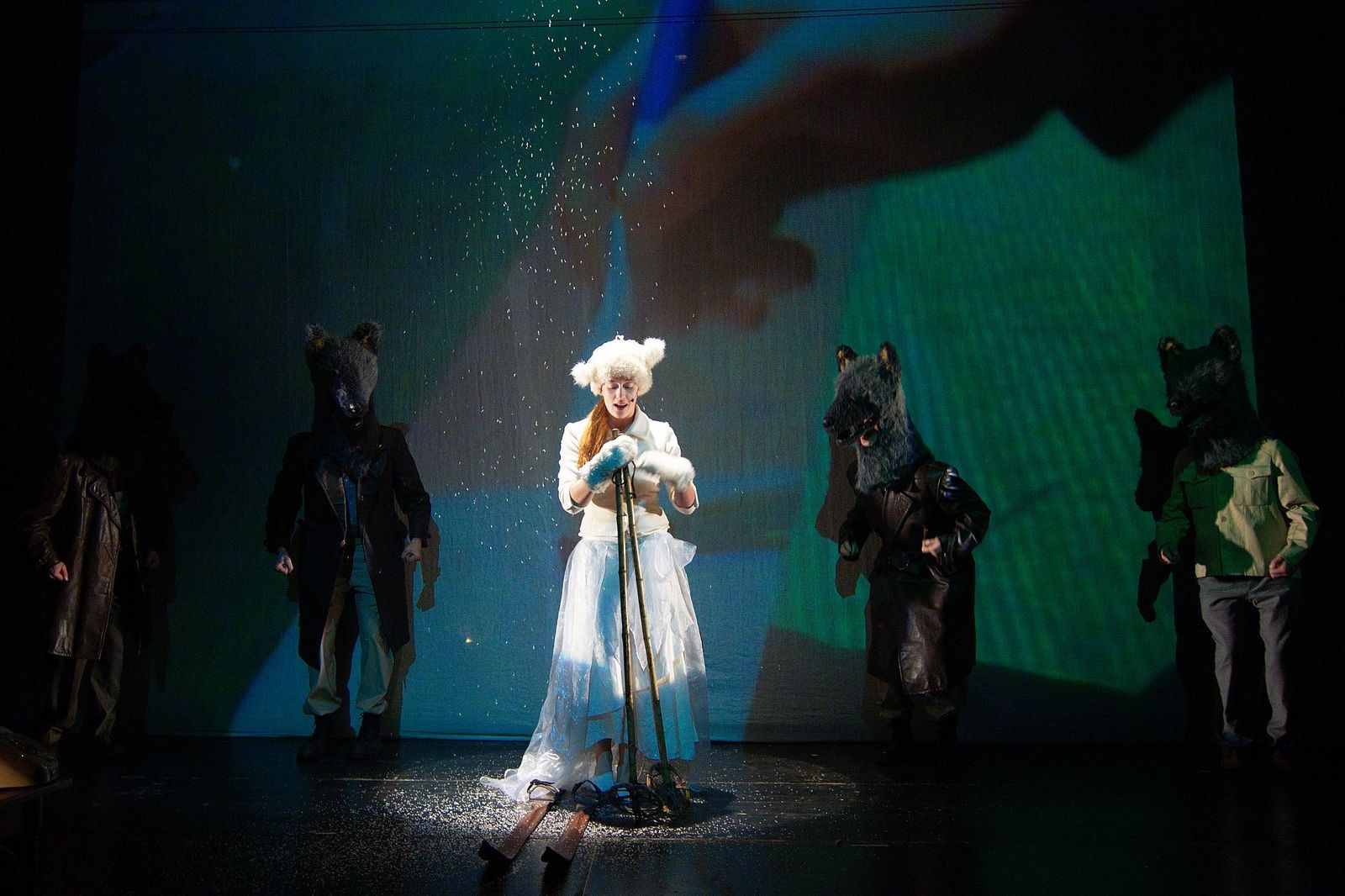 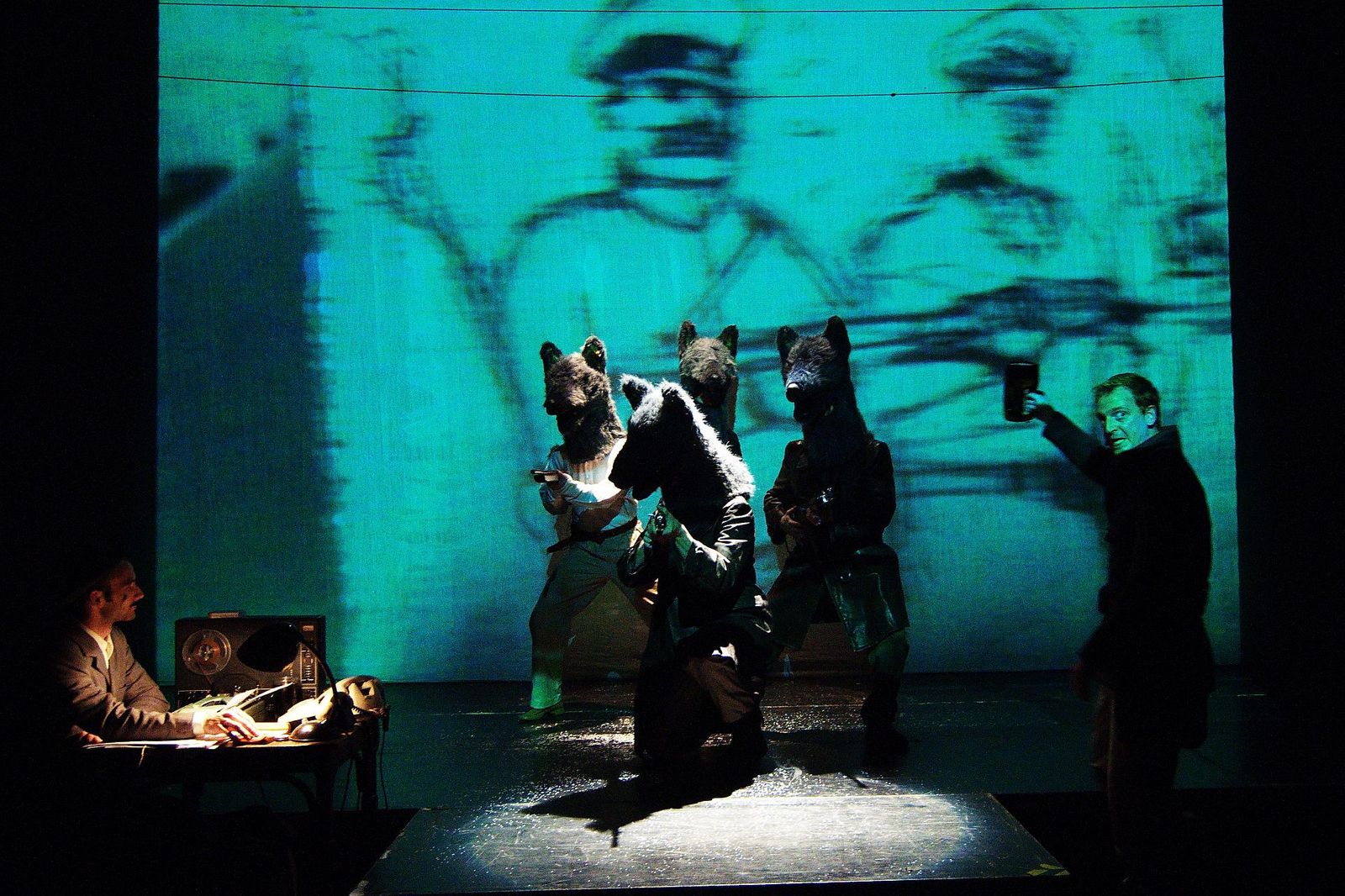 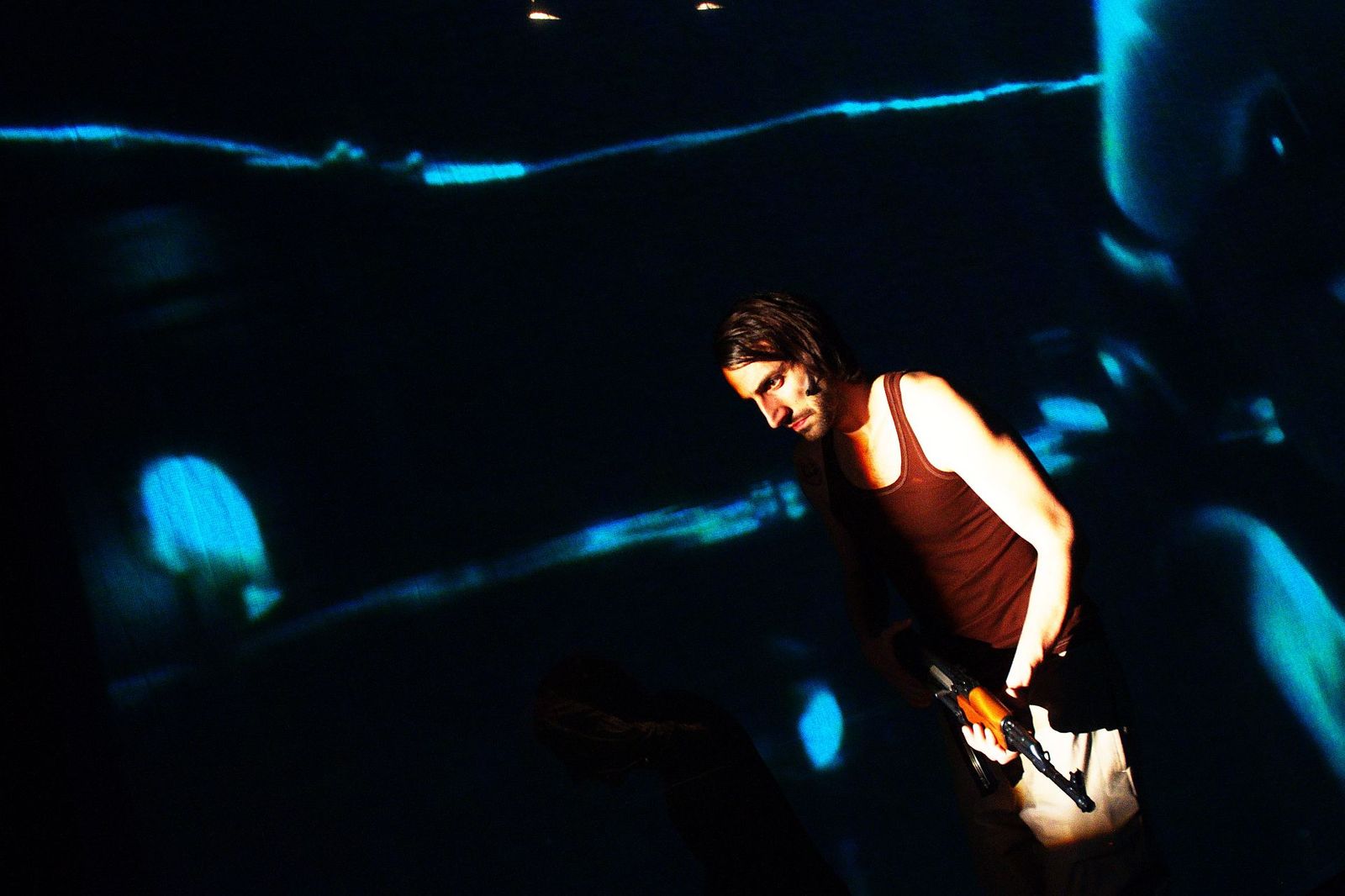 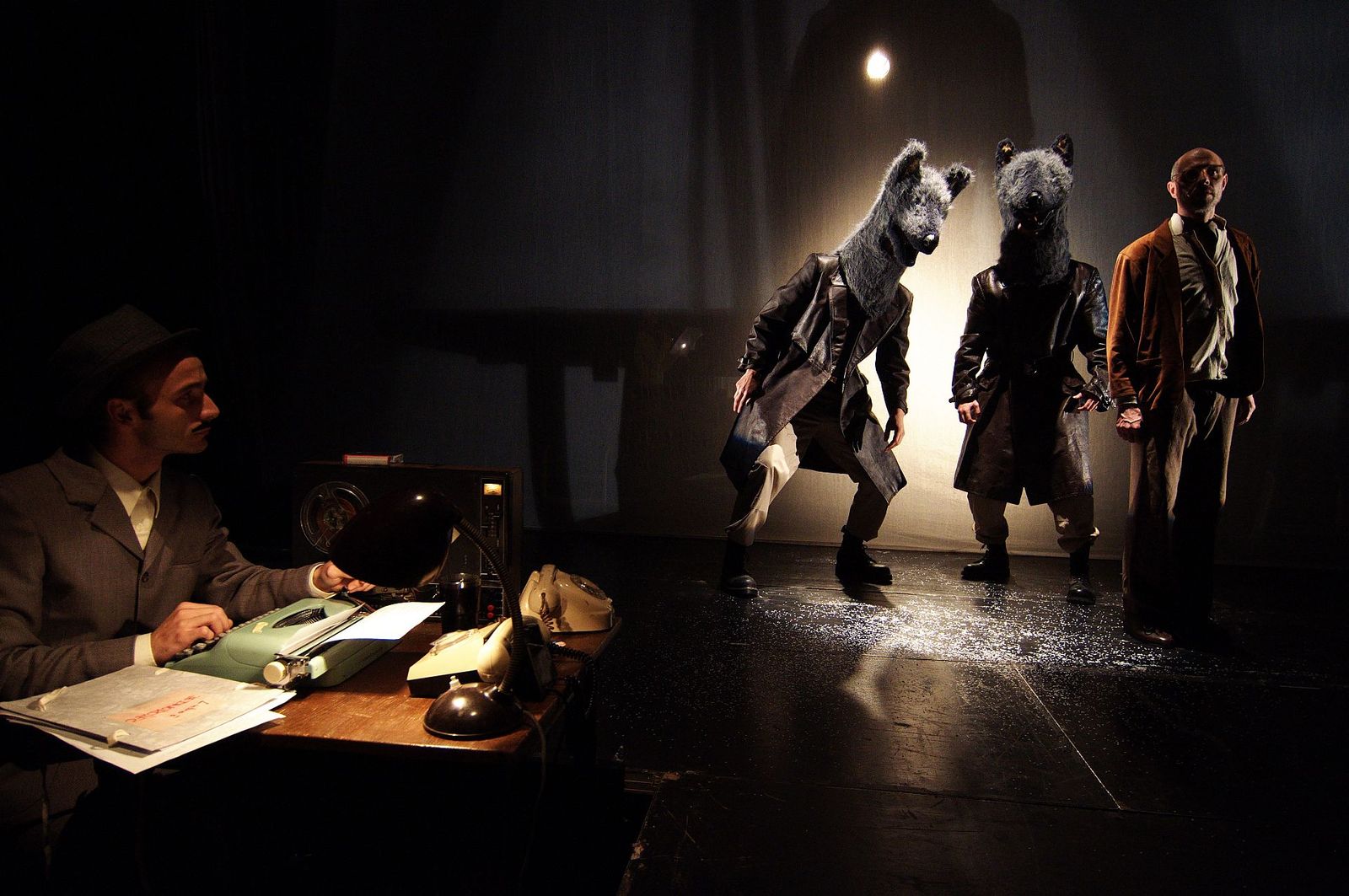