The brave George will gain a beautiful Goldilocks with a mighty help of ants, ravens, flies and fish, with the animals he can communicate easily thanks to just one bite of a magical fish. The acting ensemble fiddled with classic, inspired by popular comedy dell’arte and folk theatre.

In a playful treatment of a multiple holder of Slovak theatre price Dosky, who left banks of the Danube for his first directorial debut in the Czech basin.

In the festival Mateřinka “13” Kamil Žiška won the prize for music and directing and Robert Smolík for the decoration design. 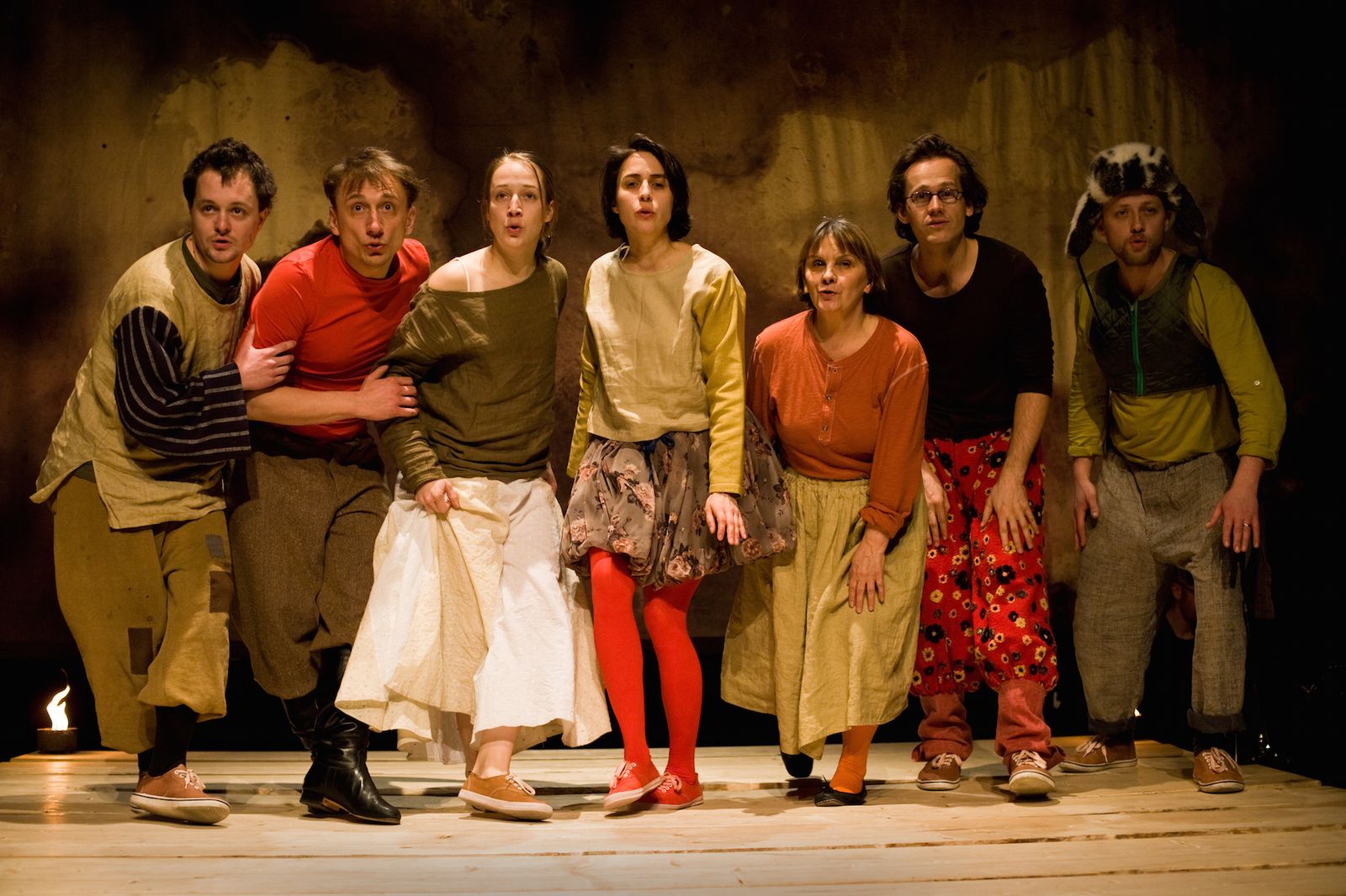 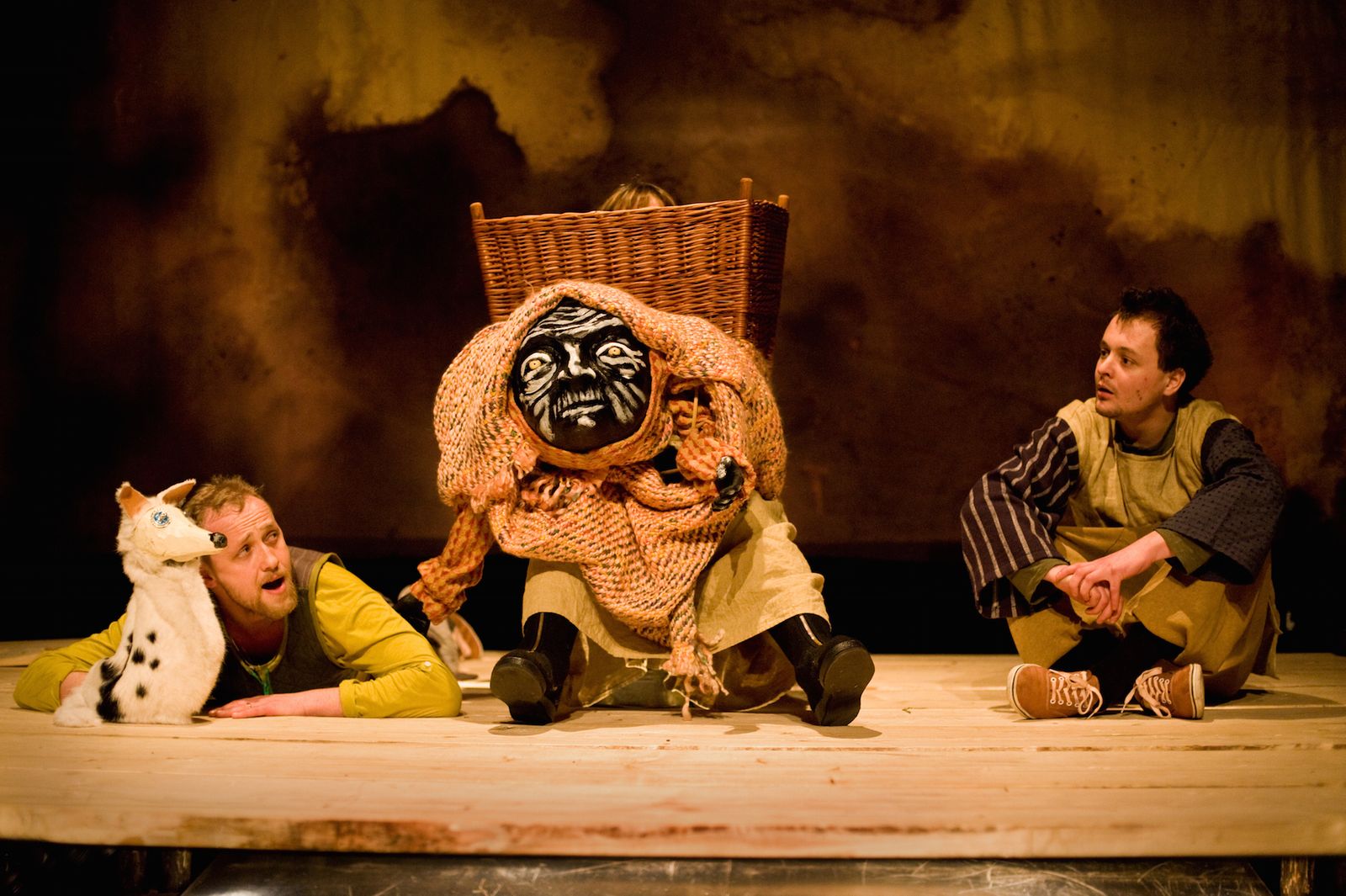 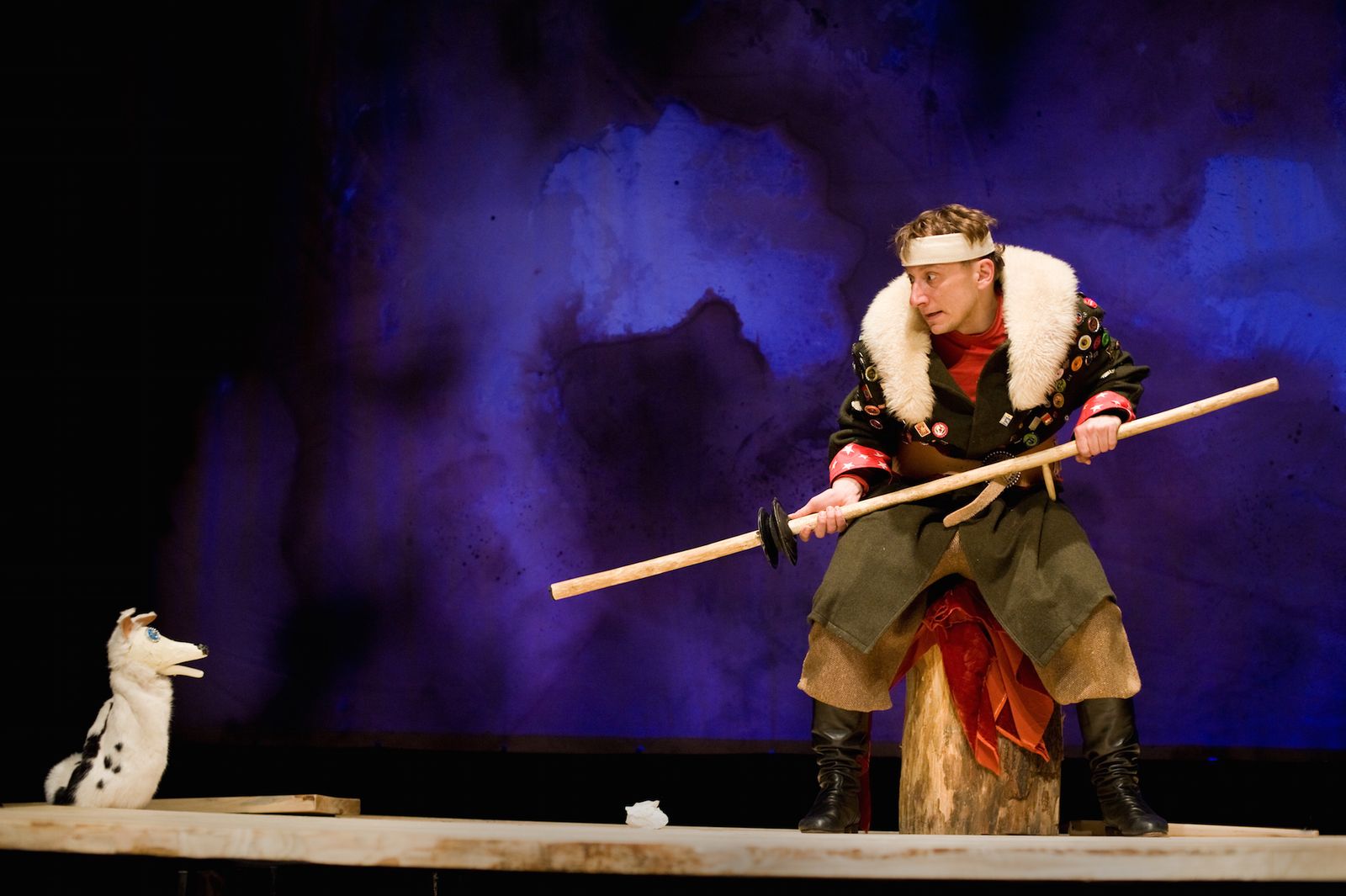 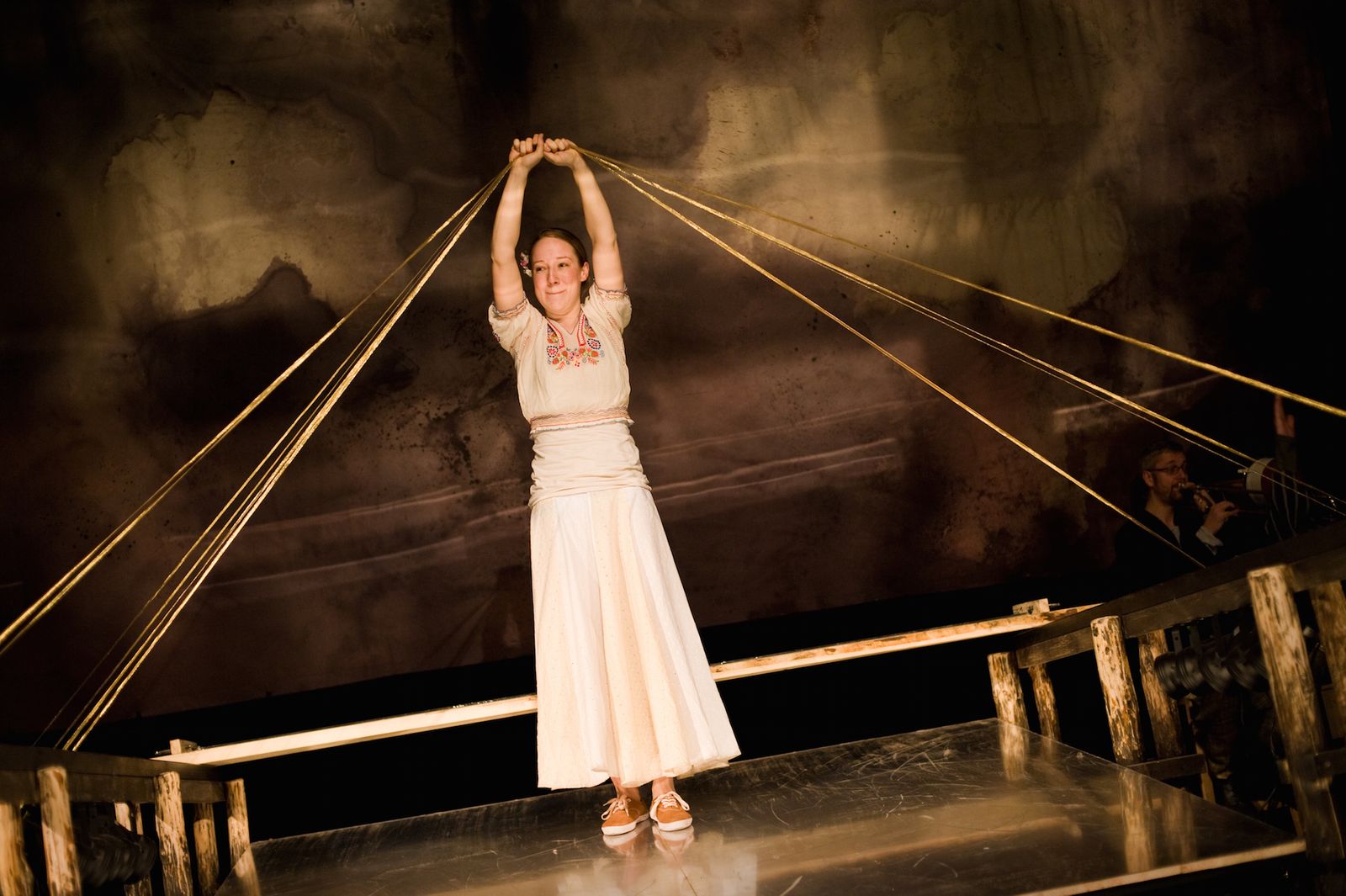 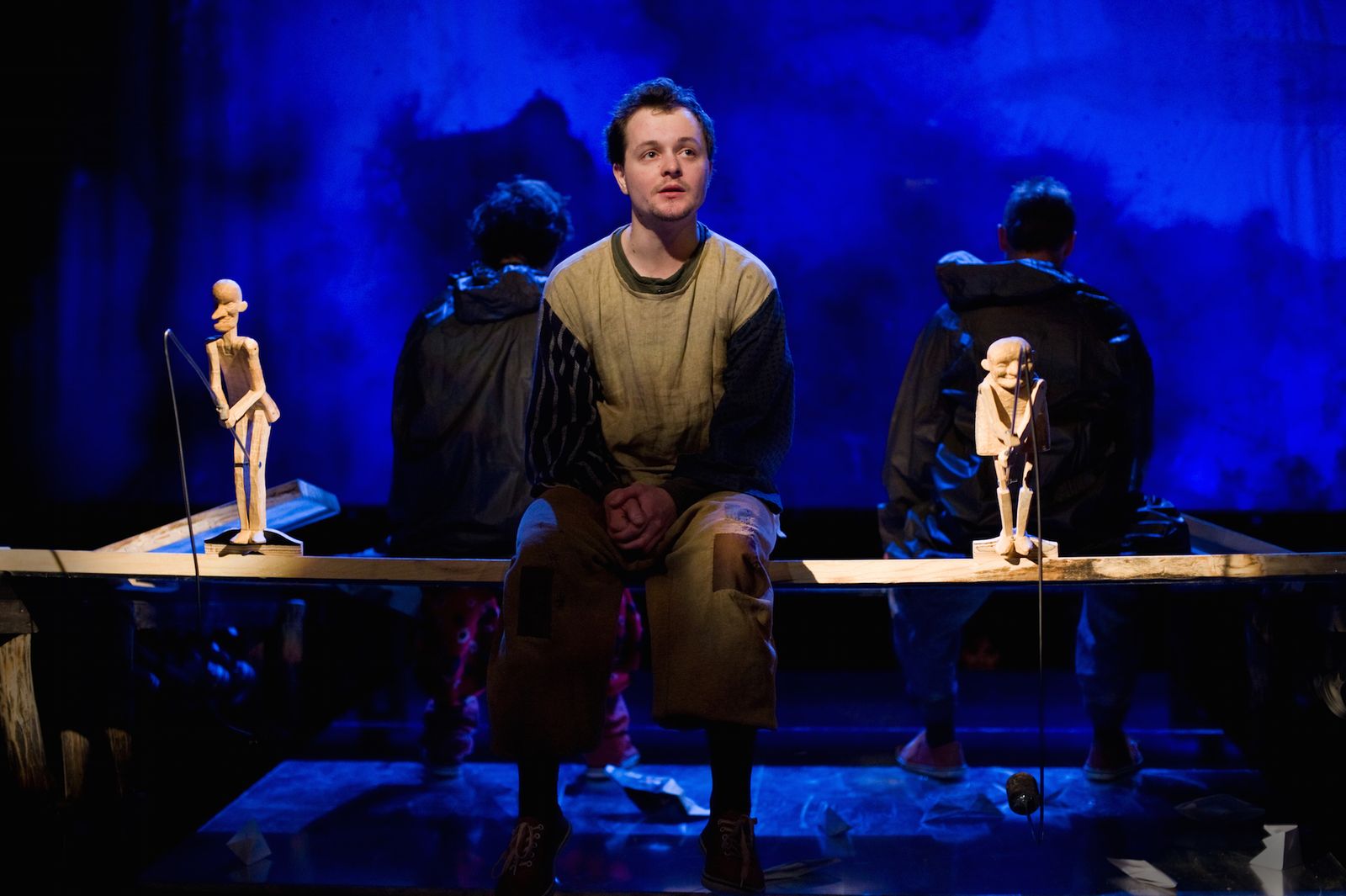