The band of young drummers enters the theatre space – places where telling tales and fantasies come to life. Before your very eyes they drum out images using rhythmic and melodic percussion instruments. You will hear songs completely original in a distinctive performance of playful musicians in partnership with playful theatre actors.

The project Drums in Minor is an unusual addition to the repertoire of the theatre. The performance is intended for older children and adolescents, which addresses most. The production on the border of concert and theatre performance has also its own mini-stories, sets and costumes. On the overall atmosphere significantly contribute the lights that hover between theatrical illumination and light show. The performance is wordless – only musical instruments talk.

Live Drums Marimba band originally from Sedlčany performs with its own program throughout the country. 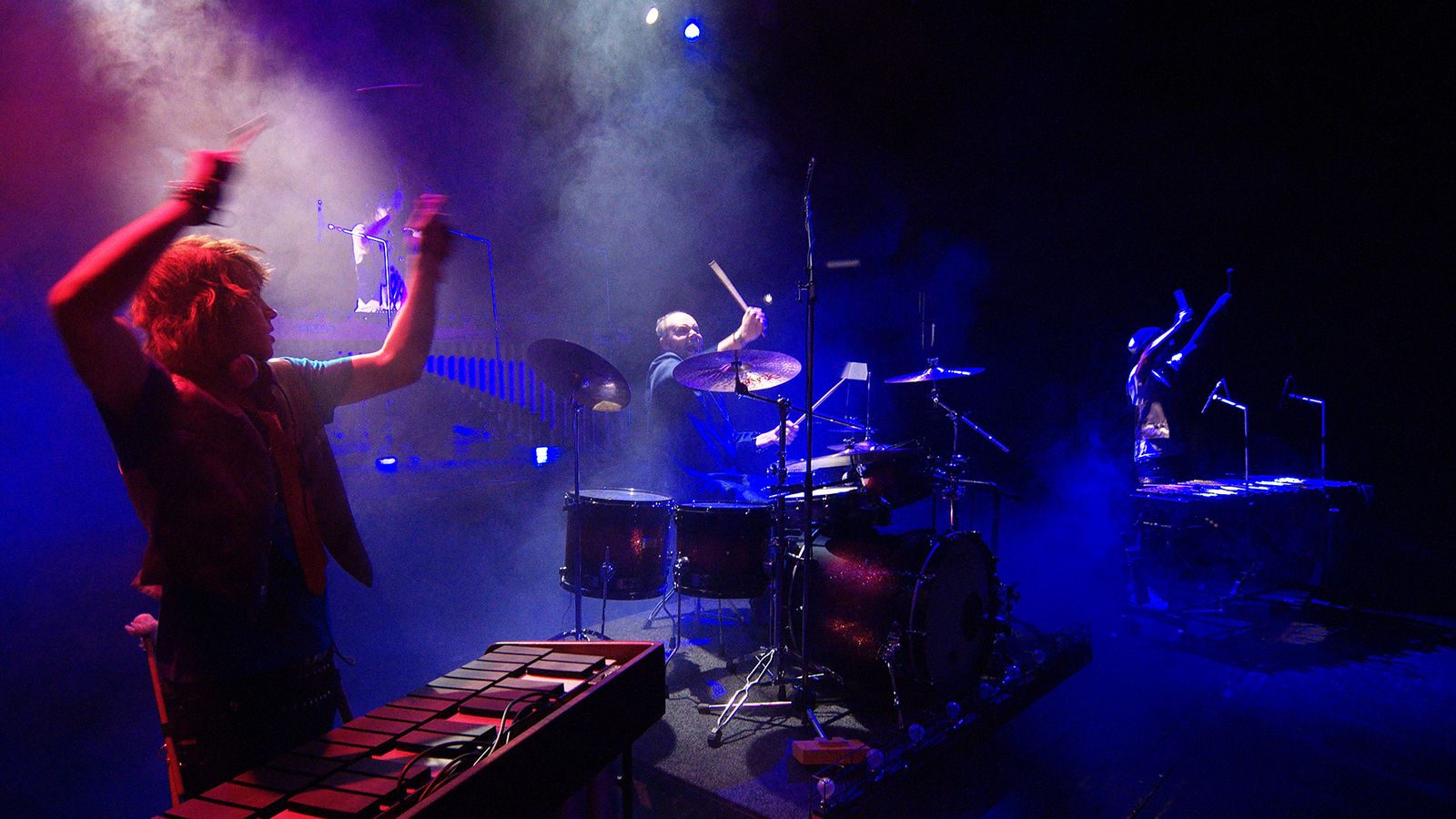 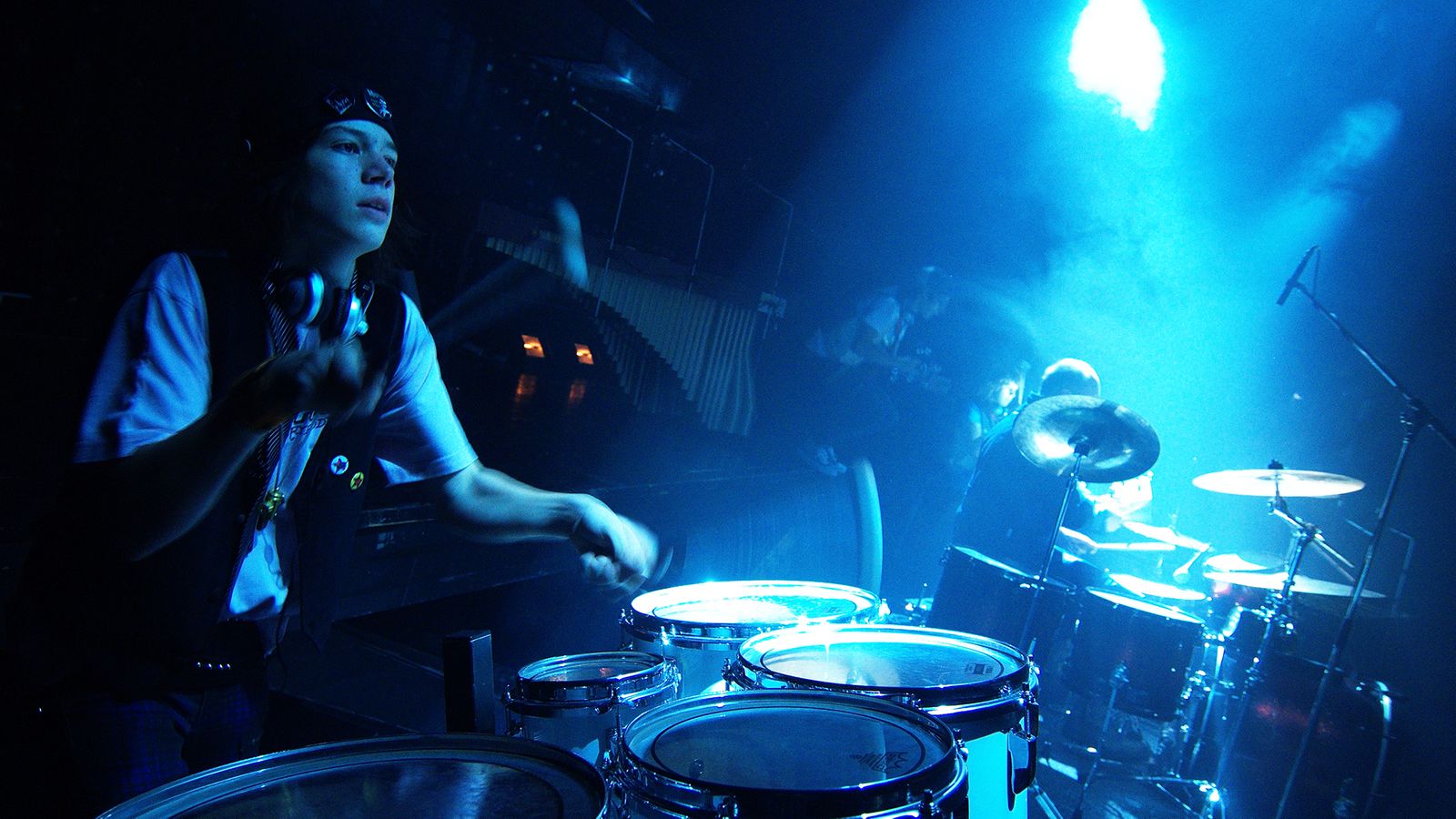 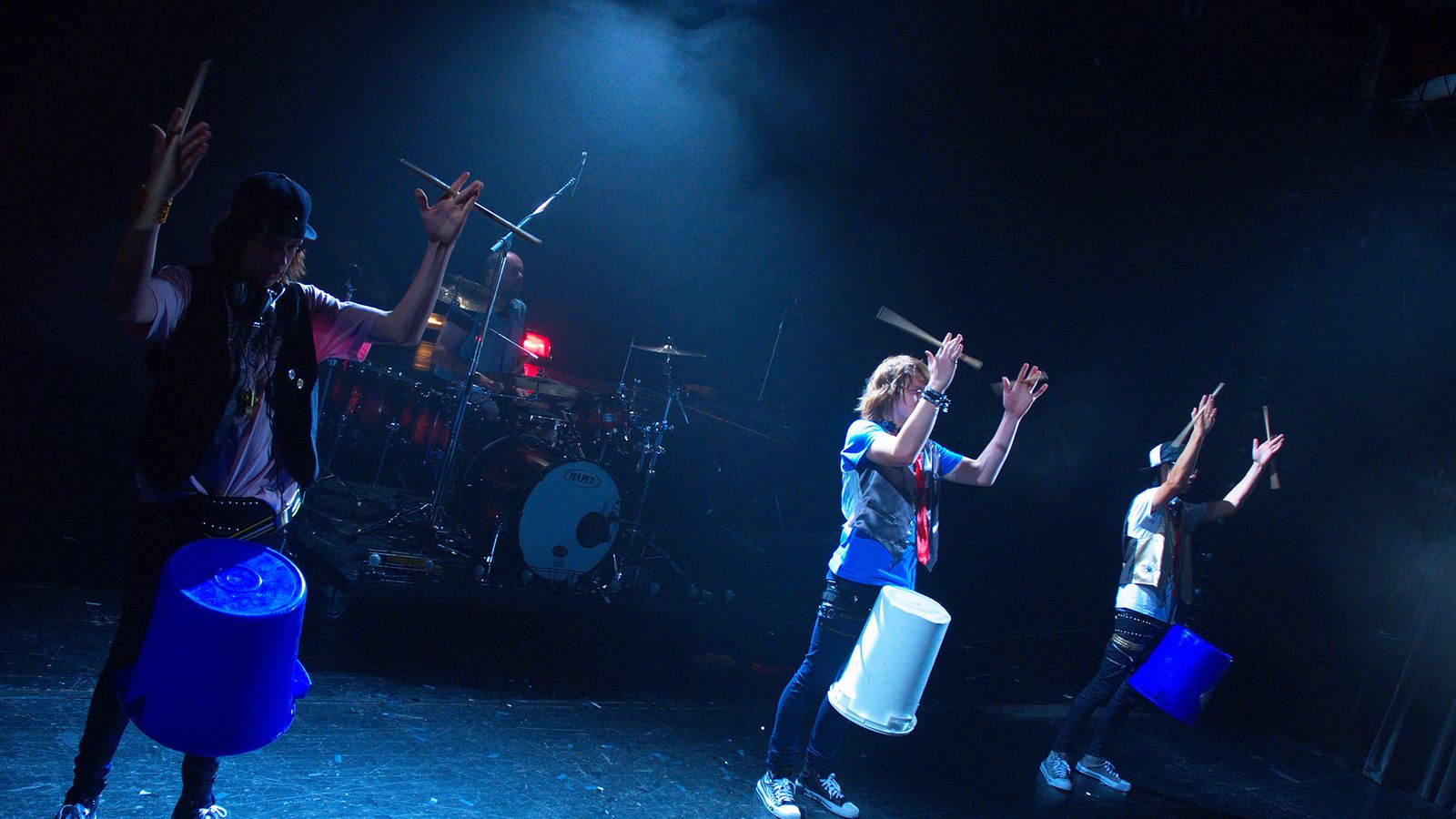